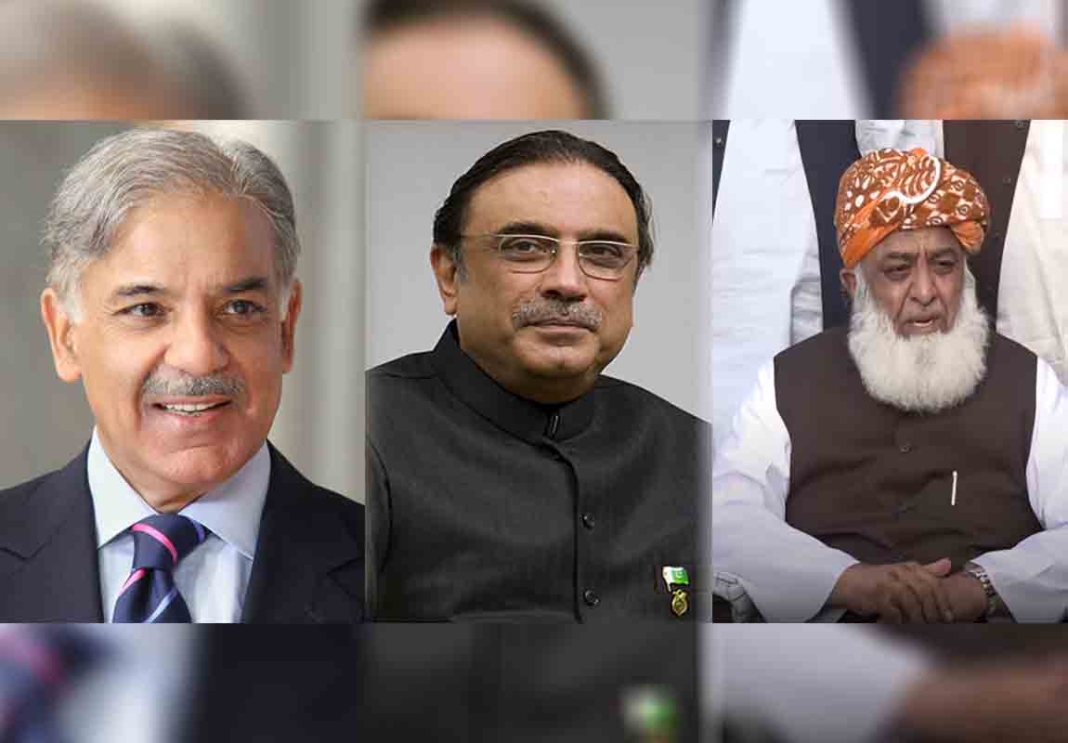 The ruling coalition on Sunday urged the Supreme Court (SC) to take legal action against
Pakistan Tehreek-e-Insaf (PTI) Chairman Imran Khan for threatening a female judge and police officers during a public rally in Islamabad the other day. Imran Khan had warned that he would “not leave” Islamabad’s inspector general, deputy inspector general, and a female magistrate, vowing to file cases against them for allegedly torturing PTI leader Shahbaz Gill.
“We will not spare the IG and DIG,” he had said while addressing a public gathering at F-9 Park. The former premier called out Additional District and Sessions judge Zeba Chaudhry, who last week had approved Gill’s two-day physical remand at the request of the capital police, and said she too should prepare herself as a case will also be registered against her.

In a joint statement, PML-N, PPP, MQM-P, JUI-F, and others took strong exception to the speech made by Imran against the female judge and Islamabad police officials. The statement read that Imran had uttered the name of the woman judge in the PTI rally and also intimidated her. Moreover, they also slammed the threatening language used against the Islamabad police officials.

“Threats hurled are blatant bullying and violation of law. ‘Traitor’ is the one who plotted to incite mutiny in the army and received the foreign funding,” read the statement.

The ruling parties accused Imran and his aides of interfering in the matters of the Interior Ministry while intimidating police officers performing their respective duties in accordance to law.