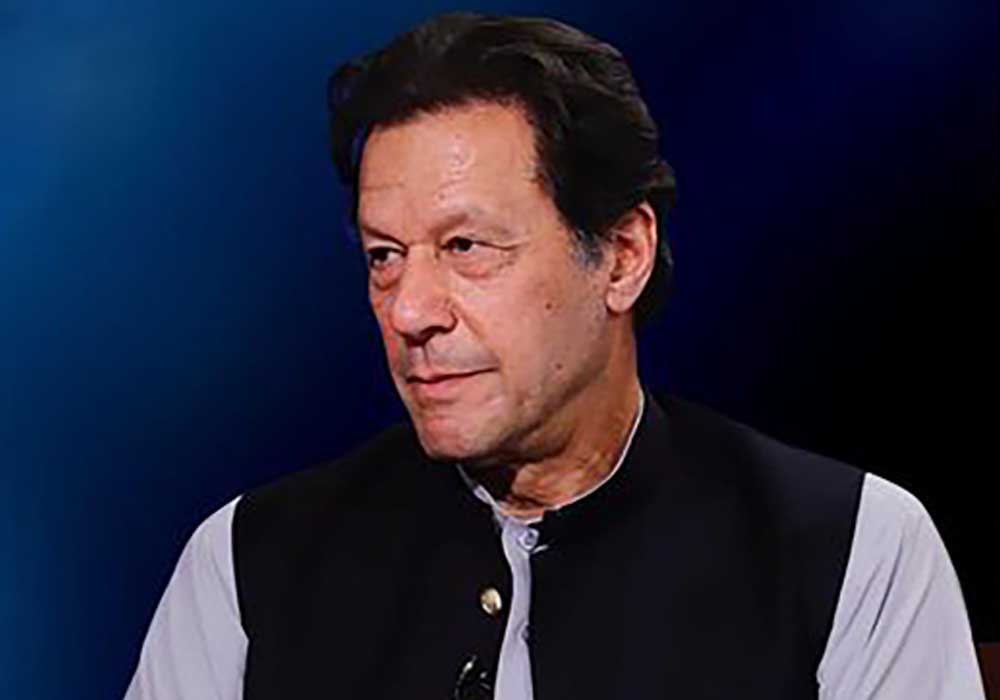 The Election Commission of Pakistan (ECP) on Tuesday reserved its judgment on a petition seeking the removal of former prime minister Imran Khan as the head of his party – the Pakistan Tehreek-e-Insaf (PTI) – following his disqualification in the Toshakhana reference.

Petitioner Muhammad Afaq appeared before the ECP and pleaded that after Imran Khan’s disqualification from the NA-95 constituency, he (Imran) could not head a political party under the Political Parties Order (PPO) and its rules.

He requested the electoral watchdog to remove Khan as PTI chairman and issue directives for the nomination of a new party head.

Afaq, however, maintained that he was ready to withdraw his application if the ECP considers Imran Khan sadiq and ameen (honest and righteous).

Separately, the Islamabad High Court (IHC) on Tuesday rejected a PTI request to stop the Federal Investigation Agency (FIA)’s actions after the ECP decision in the prohibited funding case.

CJ Aamer Farooq remarked that what would be the act of the ECP if it received evidence of foreign aid to the party.

What the petitioner wanted in the case, he asked, and said that the federal government was yet to send the reference to the apex court.

Anwar Mansoor said that there was a difference in prohibited funding and foreign aid. He prayed the court to conduct hearing on a daily basis.

The FIA had registered dozens of FIRs on the basis of the ECP verdict, he said.

The bench rejected the PTI’s request to stop the FIA’s action into the matter and remarked that it was a separate issue. The court adjourned further hearing till Jan 10.