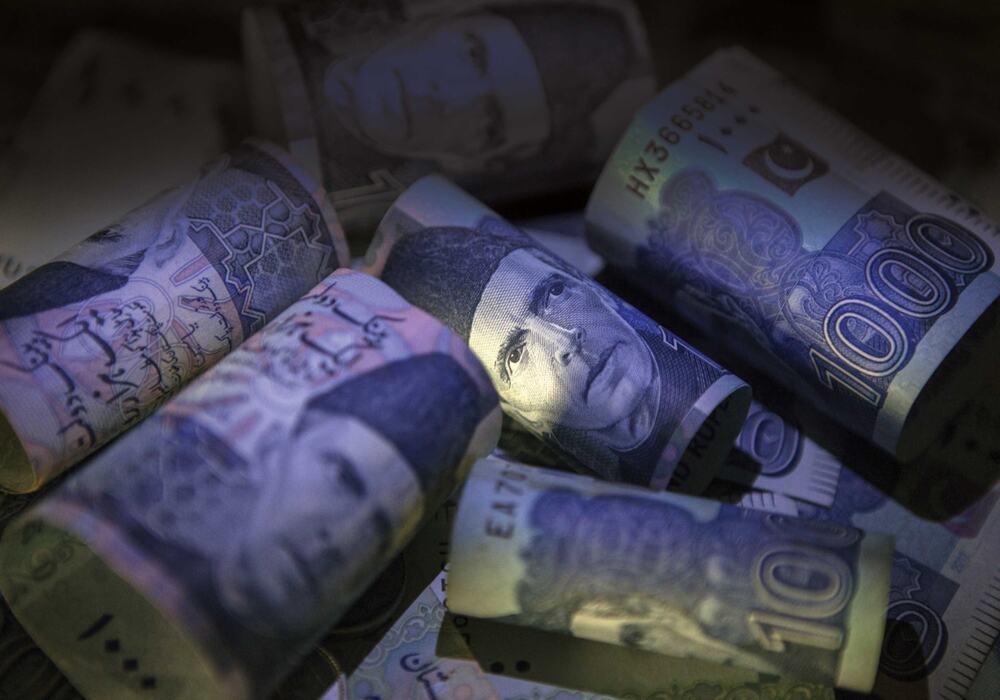 The rupee continued to recover and reached 218.75 per dollar in the interbank market on Wednesday, according to State Bank of Pakistan (SBP).

On the other hand the rupee was being traded at 224 per dollar in the open market, according to forex.com.pk.

The difference in the values of dollar among the interbank and the open markets has been said to be because of severe shortage of greenback in the open market.

Zafar Paracha, secretary general of Exchange Companies of Pakistan (ECAP), stated to local media that the difference in the value of dollar in the interbank and the open market was expected to dip further.

He added that the strict measures taken have helped in stopping the smuggling of dollars to Afghanistan, leading to strengthening of the rupee. Paracha showed hope that the value of rupee would improve to 200 in the coming days.

IMF had approved the combined seventh and eighth reviews for Pakistan worth $1.1 billion in its board meeting on August 29. Re-phasing and augmentation of Pakistan’s access to the funds was also approved by the IMF board.