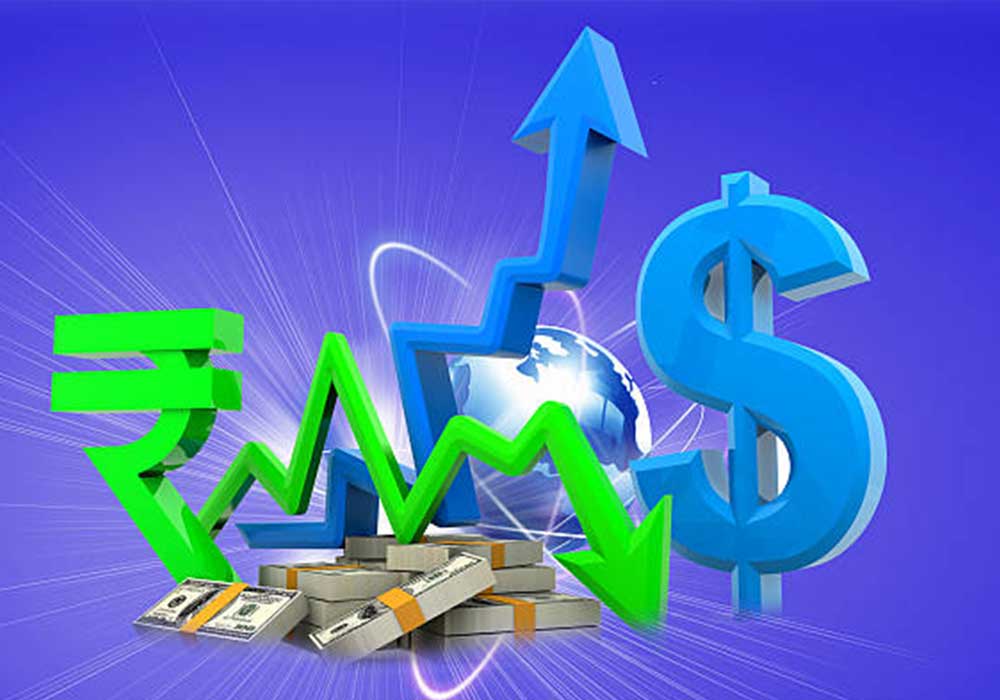 Traders believe that the Pakistani rupee is likely to remain firm against the dollar in the coming week on the matching demand and supply of the greenback in the currency market.

During the outgoing week, the local currency stayed stable. It started the week by ending at 223.95 per dollar in the interbank market on Monday and closed at 223.69 to the dollar on Friday. “As the inflows and outflows appear to be equal in the market, we anticipate the rupee to maintain its firming tone in the sessions ahead,” said a foreign exchange trader. Despite some encouraging developments in the week, investors would continue to be anxious about the uncertainty surrounding the International Monetary Fund’s (IMF) 9th review of the bailout package, the trader added. On Friday, Saudi Arabia extended the term of $3 billion it had deposited into Pakistan’s foreign reserves. Moreover, the government made the payment for $1 billion bond, avoiding a risk of near-term default. However, concerns remain about the country’s ability to pay its long-term debt.

The forex market is wondering how the rupee consolidated even though real effective exchange rate (REER) deteriorated from 90 to 100 in October. “The answer to this can be found in how SBP is scrutinising the opening of LCs [letters of credit] and retirement of existing import commitments,” said Tresmark in a weekly note.

“Banks are encouraged to only settle import amounts, which match the bank’s export amounts. Everything else is kicked down the road. By managing the demand and supply of banks, equilibrium in the interbank market is being maintained,” it said.

However, debt servicing and repayments were chipping away the forex reserves, it added. Talks with the IMF seem to be running into difficulties. While it is a lender of last resort, it also actively evaluates borrowers’ repayment potential, according to the Tresmark report.

It would be “abnormal” to expect to coerce it for a free meal. Analysts were still optimistic that necessary action would be taken to keep the programme on track, but were worried that in that precarious situation, every day would count, it said.

“Considering all the above, everyone knows that it is not business as usual. The extreme slowdown in imports will open another Pandora box around law and order situation resulting from unemployment, rationing of resources and dearth of essential medicines and commodities,” the report noted.

With efforts being made to plug the hole, anything beyond December has the potential of spiralling. Post-change in command in the army, analysts were expecting inflows from friendly countries. The first was seen on Friday when Saudi rolled over a $3 billion deposit. “In many ways, December will be significantly important for economic sustainability as we watch for commitments from friendly countries and IMF to materialise,” the report stated.