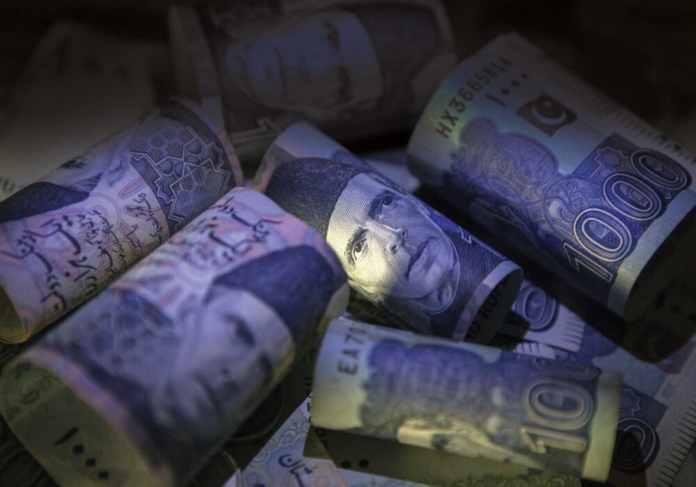 After a continuous appreciation for 13 sessions, the rupee marginally depreciated against the US dollar on Wednesday.

According to State Bank of Pakistan (SBP), the rupee that had closed at Rs217.79 per dollar on Tuesday, has reached Rs217.88 per dollar after showing a 0.04 percent or Rs0.09 depreciation today.

However, it is pertinent to note that the rupee has cumulatively recovered by 10 percent or Rs21.82 during the last 14 trading sessions.

According to economists, a change in sentiment in the market followed by Ishaq Dar’s return as finance minister has been among key factors in rupee’s recovery.

The flow of remittances had shifted back to normal channels, while a release of payments by the exporters have also contributed to the recovery of rupee, experts have said. Pressure from import payments also subsided on account of economic slowdown.

According to the World Economic Outlook (WEO) report of the International Monetary Fund (IMF), the projected inflation rate for the year 2023 in Pakistan is expected at 19.9 percent, that remained at 12.1 percent in 2022. It also projected that the consumer prices could stay at 15 percent against 21.3 in 2022. 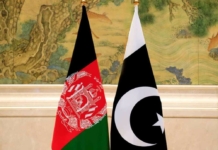