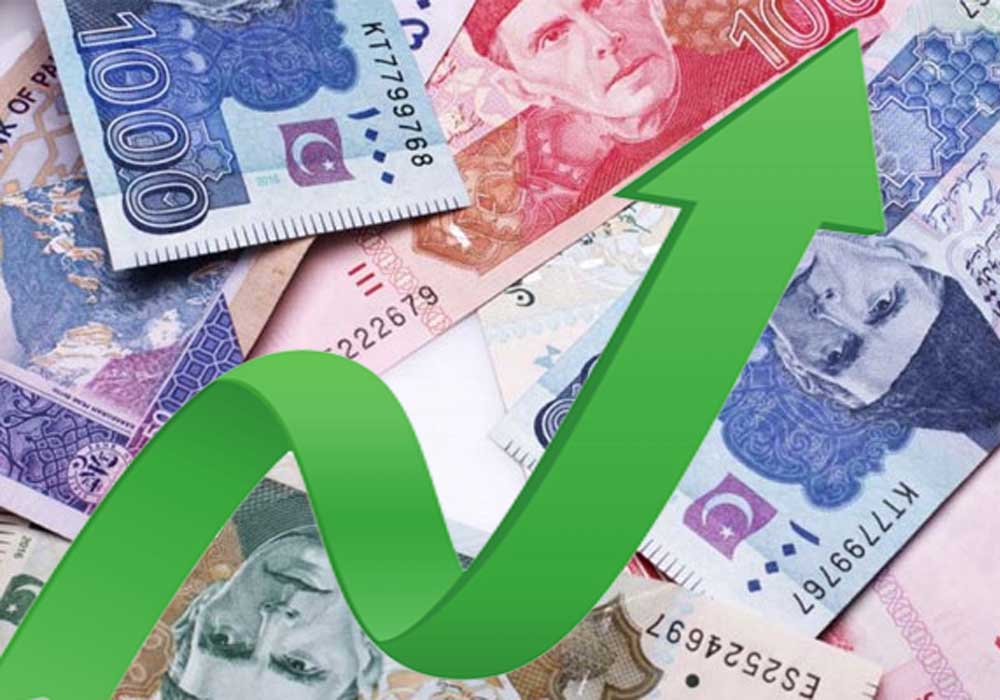 For the fourteenth session in a row, the Pakistani rupee fell slightly versus the US dollar, down 0.12 percent on Monday in the inter-bank market.

The rupee dropped by Rs0.27 to end the day at 227.41, according to the State Bank of Pakistan (SBP). The value of the rupee against the dollar has fallen by 9.93 percent so far in this fiscal year.

The rupee lost 0.31 percent of its value last week, falling to 227.14 versus the US dollar in the interbank market, but the growing disparity between that rate and open-market exchange rates fueled concerns about the rupee’s true worth.

Analysts have been predicting that administrative restraints and import restrictions will keep the rupee in the inter-bank market mostly unchanged. Nevertheless, the idea is unworkable, particularly in light of rapidly declining foreign currency reserves.

Following a 1.15 percent decline on Friday as investors shifted to riskier assets the dollar index dropped 0.145 percent to 103.570 on Monday.

As China reopened its borders on Monday the price of oil increased. This improved the outlook for fuel demand growth and allayed fears about a possible global recession.