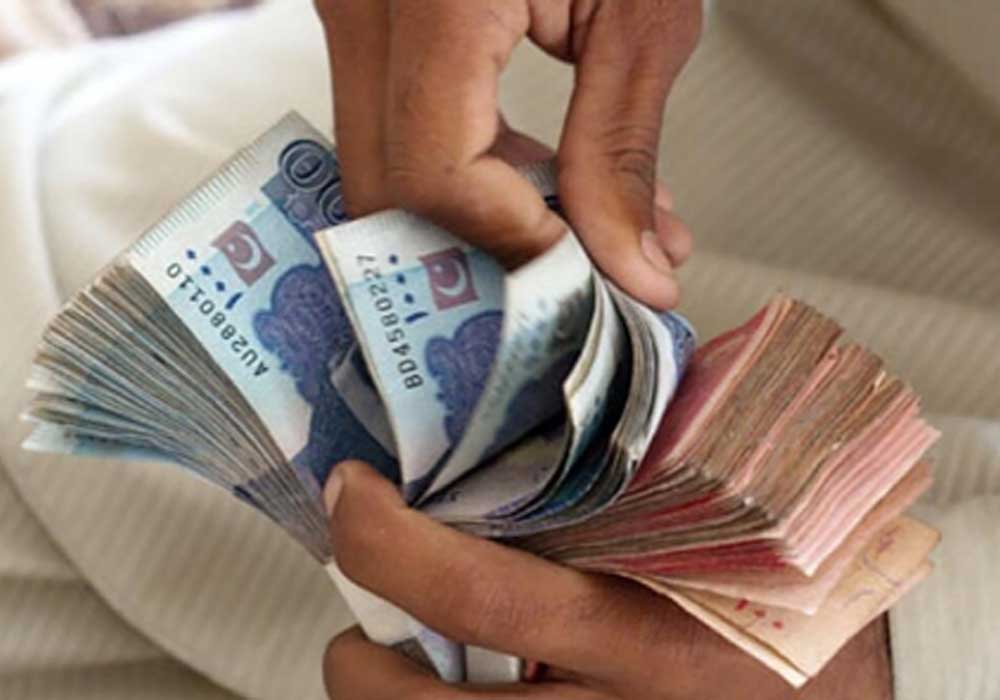 The rupee lost a further Rs2.40 or 1.02 percent in value to reach Rs234.32 per dollar against the previous day’s close of Rs231.92 in the interbank market, State Bank of Pakistan (SBP) has said.

Saad bin Naseer, director of Mettis Global, told local media that high inflation reading from US had given a boost to the greenback in the international currency market. He said that due to the reason, the rupee was also falling against the dollar.

In the international currency market, dollar had showed an increase in its value.

The US currency also surged 1.5 percent overnight in the dollar index, which was its biggest one day percentage rise since March 2020.

Naseer said that the declining commodity prices would ease off pressure on current account bill and hence the rupee will find support.

Malik Bostan, chairman of Forex Association of Pakistan (FAP), told local media that floods were the biggest factor behind the declining rupee.

He said that in the open market, there was great pressure on rupee mainly due to importers purchasing dollar for payments to Afghan and Iranian exporters in the black market.

Rupee has been losing ground against the dollar since Sept 2. It fell by Rs9.2 during the last week to close at Rs228.18. In the last two days, the rupee’s value has further declined by Rs3.74.