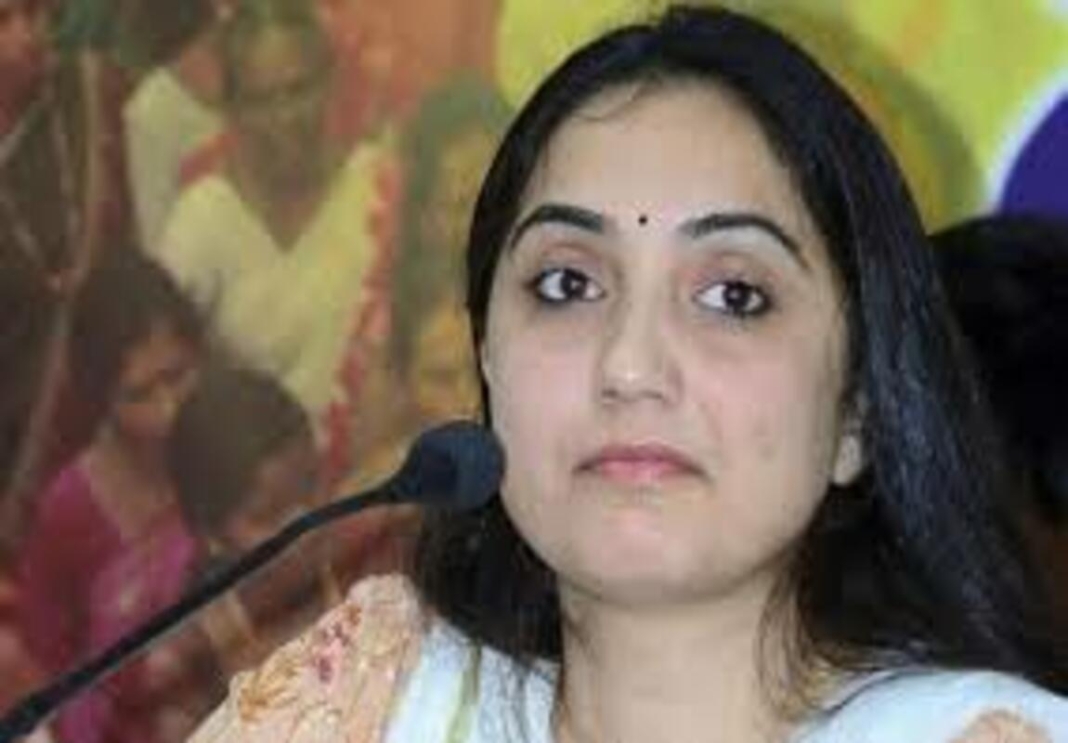 The authorities said in a statement, “Russia’s FSB identified and detained a member of the Islamic State international terrorist organization banned in Russia, a native of a country in the Central Asian region, who planned to commit a terrorist act by blowing himself up against one of the representatives of the ruling circles of India.”

According to the statement, the attacker was recruited in Turkey by ISIS to carry out suicide bombings.

The statement added, “The terrorist took an oath of allegiance to ISIS. After that, he was given the task of leaving for Russia, completing the necessary documents, and flying to India to commit a high-profile terrorist act.”

The central government has designated ISIS and all of its incarnations as terrorist organizations and added them to the First Schedule of the Unlawful Activities (Prevention) Act, 1967.

According to reports, the terrorist said in his confession that he was planning a suicide attack in India in retaliation for the recent blasphemous remarks by BJP leader Nupur Sharma.