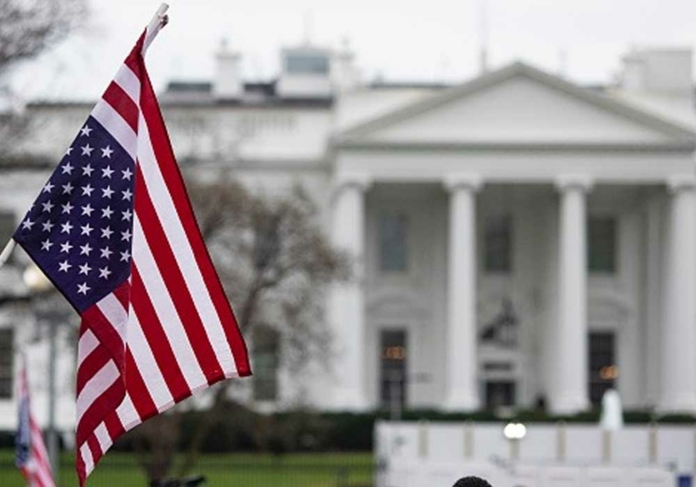 The White House on Wednesday released the United States’ new National Security Strategy (NSS) that concentrates on the United States’ global interests and highlights the importance of cooperating with allies to address challenges that democratic nations are confronting.

According to a media report, the long-awaited National Security Strategy recognises contest among major international powers and climate change as the two most significant challenges that the US is facing at the moment.

The NSS also identified the increasing competition with Beijing as Washington’s most significant challenge.

The US National Security Advisor Jake Sullivan stated that the People’s Republic of China harbours the intention and, increasingly, the capacity to reshape the international order in favor of one that tilts the global playing field to its benefit, even as the United States remains committed to managing the competition between our countries responsibly.

According to Reuters, the new strategy did not include any major paradigm shifts or any new foreign policy doctrines.

The NSS also criticised Russia for posing an “immediate and persistent threat to international peace and stability” through its initiatives, which “culminated” in Ukraine’s invasion.

The document read that the US will not let Russia or any state benefit after threatening others with nuclear attack.

Regarding Iran, the NSS stated that smaller autocratic powers are acting aggressively in ways that threaten Global stability.

“Most notably, Iran interferes in the internal affairs of neighbours, proliferates missiles and drones through proxies, and is plotting to harm Americans,” the NSS report stated.

Biden administration also stated that the US is “postured and prepared to use other means” to counter Iran if diplomacy fails.

The NSS also showed its commitment to Israel’s security and global cooperation on shared challenges.

The new strategy also described climate change as an “existential challenge of our time”, emphasising US efforts to accomplish climate goals locally while also working through global bodies and pacts to reduce greenhouse gas emissions.