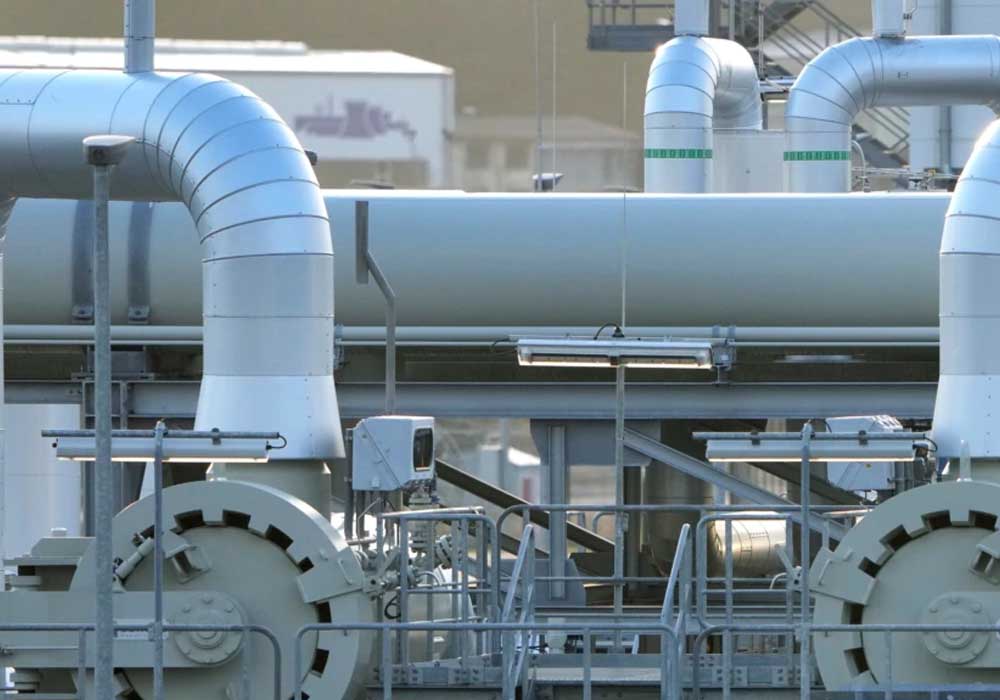 France has said that Moscow was using energy supplies as a “weapon of war” as Russian gas company Gazprom reduced deliveries to one of its main utilities and made preparations for stopping flow in a major pipeline to Germany.

Russia has been trying to drive gas prices up which has been termed “economic terrorism” by Ukraine’s President Volodymyr Zelenskiy.

Foreign media cited Kremlin’s spokesperson Dmitry Peskov as saying that technological problems caused by Western sanctions were the only thing standing in the way of supplying gas via Nord Stream 1.

France’s Energy Transition Minister Agnes Pannier-Runacher has said, “Very clearly Russia is using gas as a weapon of war and we must prepare for the worst case scenario of a complete interruption of supplies.”

According to media reports, Russia has so far been providing only 20 percent of capacity through Nord Stream 1 and fears of further reduction have been on the rise among European countries.

According to various foreign media reports, the shortage of gas pipeline problems could result in rising prices and European energy ministers will hold an emergency meeting on September 9.