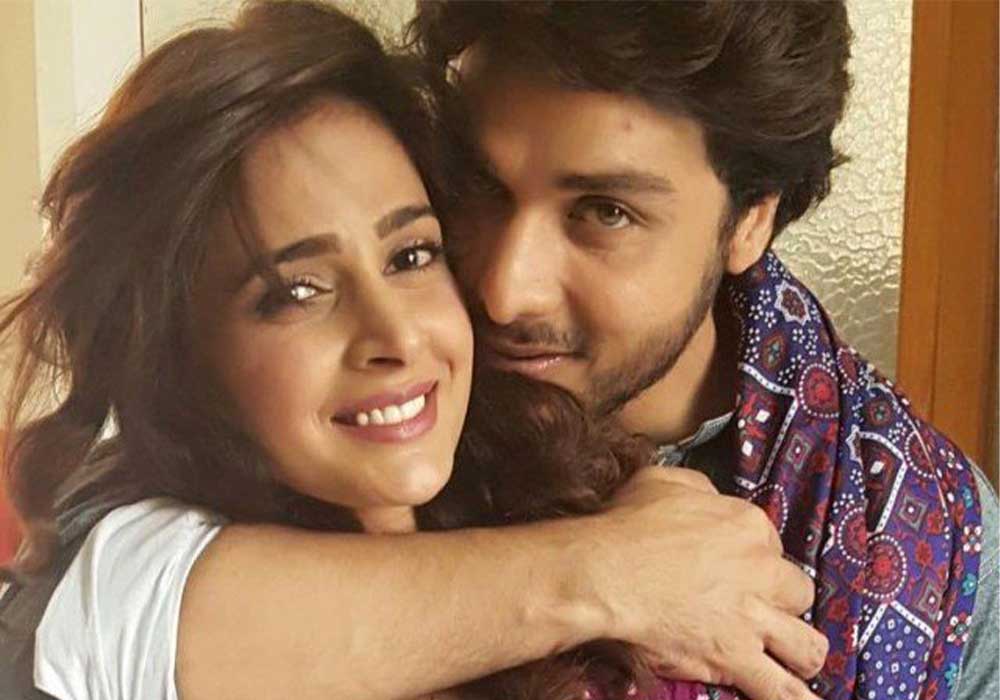 On January 18, Ahsan Khan shared a video clip on Instagram from the sets of his upcoming project. The actor, host and philanthropist could be seen along with Saba Qamar, the two all dressed up for their respective characters from the new serial.

While the caption of the post was ‘With the gifted and accomplished – super-talented Saba Qamar Zaman’, the video itself showed both the actors confessing that they were each other’s favourite co-stars, and were quite happy at re-uniting once again for a drama serial. Ahsan Khan, in the video, was also found asking Saba Qamar the time span after which they were coming together on screen, to which the ‘Hindi Medium’ fame actress responded by saying that it was after eight or nine years that the two were collaborating once again.

Not only this, but Saba Qamar also made the fans recall some wonderful projects which she did along with Ahsan Khan. ‘Dastaan’ and ‘Pani Jaisa Pyar’ were the serials she mentioned, both being blockbuster productions which are remembered to date for their rich casting and highly interesting storylines.

Let’s see how this new drama serial of Saba Qamar and Ahsan Khan turns out, which according to Ahsan Khan, is coming soon.