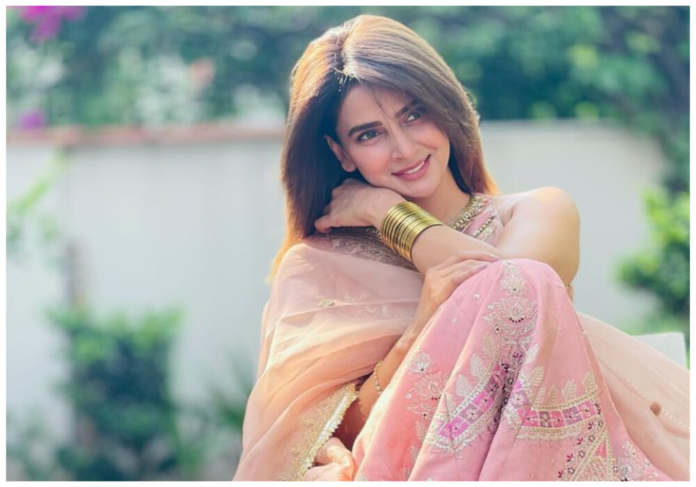 Pakistan veteran actress Saba Qamar is all set to star as a politician in her upcoming web series along with actor Mikaal Zulfiqar.

Qamar took to Instagram to confirm that she will be playing a politician in her upcoming project.

Many postulated that the character Uzma was heavily influenced by PML-N Vice President Maryam Nawaz Sharif, but neither the actors nor the makers confirmed this.

Earlier this year the actress expressed her wish to play the role of either the PML-N leader or late former prime minister and PPP chairperson Benazir Bhutto onscreen.

“I would love to play a politician on screen!” Saba said.

She also stated that she can do justice to the character of a politician.

Aside from Qamar and Zulfiqar actor Ainy Jaffri is set to return to the small screen in the same project.

Regarding the new project Mandi, Ainy Jaffri stated that she is excited to be part of this project and join a supremely talented cast. 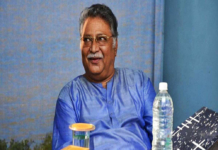