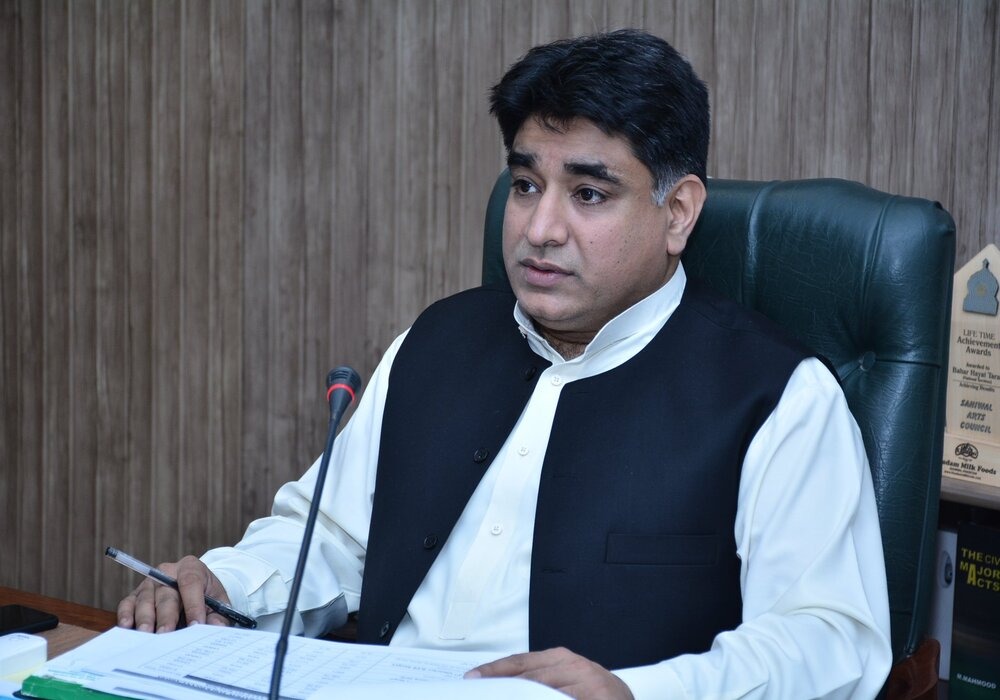 According to details, Commissioner Sahiwal Ali Bahadur Qazi paid a surprise visit to Ravi Campus under construction of DPS and took a detailed look at the ongoing development work there.

On the occasion, project Director Habib Jilani Venus gave a briefing on the event; he said that the boys’ section would be completed by March 2023 at Rs100 million. Commissioner Ali Bahadur Qazi expressed satisfaction over the quality of work and said that the construction of the new campus would reduce the pressure of admissions on DPS.

He further said that DPS was one of the best educational institutions in the city. Commissioner Sahiwal said that DPS’s high standard of education had been made possible due to the administrative skills of Principal Brigadier (retd) Syed Anwarul Hassan Kirmani.