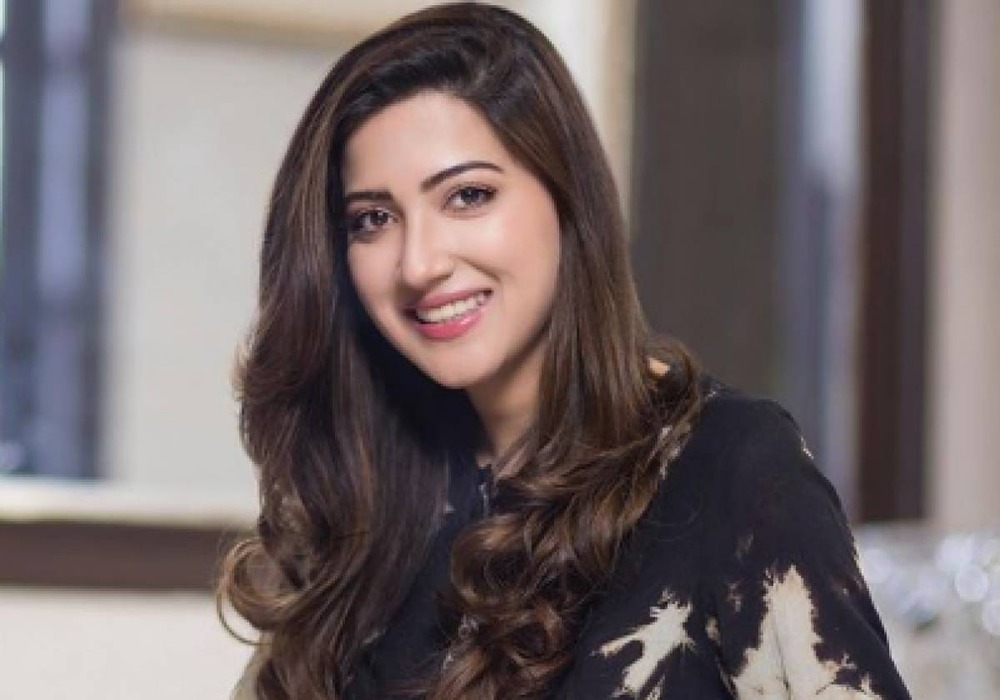 However, a few months after the airing of Chupke Chupke, Aymen Saleem stated that she wonâ€™t be acting anymore. This made a lot of viewers disappointed as they had developed a huge liking for the young actress and wanted to see more of her on screen. To their happiness, however, the news is that Aymen Saleem is definitely making a comeback, and that too in another Momina Duraid production which unlike Chupke Chupke will be a serious drama serial. Titled as Ibn-e-Hawa, the serial has been written by Saji Gul and will star Shehzad Sheikh and Hira Mani along-with Aymen Saleem.

While talking to Minute Mirror, the writer said, â€œI have deliberately subverted the idea, as can be observed in the title which goes against the oft-spoken phrase, â€˜Ibn-e-Adamâ€™. The serial, accordingly, is based on the distortion of perspective that is infused into the minds of men who are taught to hate women. It touches upon the issue of misogyny that continues to seep deeper into our society. By being called â€˜Ibn-e-Adamâ€™, men are made to associate themselves with a male figure and Amma Hawwaâ€™s name gets eclipsed. The reasons for an indifference towards the female gender are thus traced back to very, very old times.â€

Ibn-e-Hawa is being directed by Ahmad Kamran and will probably go on air either by the end of 2021 or the start of 2022.