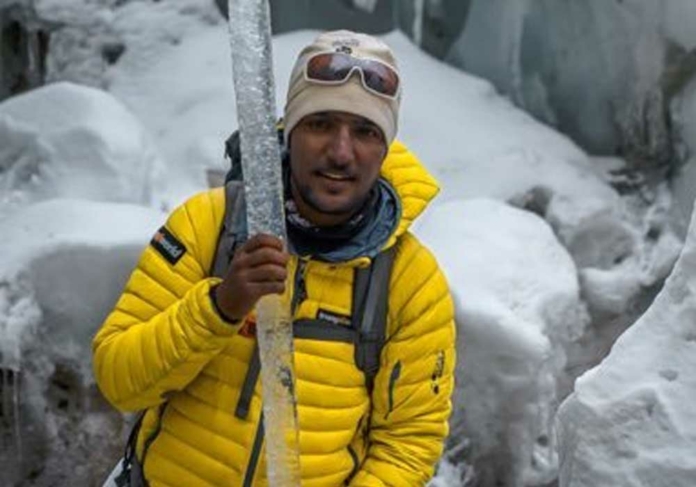 This has been the first ever ‘true summit’ of the world’s eighth highest 8,163 meters altitude peak by any Pakistani climber. The Mount Manaslu is located in the Mansiri Himal in Nepalese Himalayas. The word Manaslu means ‘mountain of the spirit’.

Sajid had announced the successful completion of his summit on his twitter account on the evening September 26.

In an earlier tweet, almost seven hours early, Sajid had stated that there had been an avalanche on Mount Manaslu below C-4. It had also said that Sajid was safe and fine and had already crossed 8,000 meters.

Meanwhile, US ski mountaineer Hilaree Nelson is missing on Mount Manaslu, while a Nepali climber was killed by an avalanche on Monday.

In July, Sajid had retrieved the bodies of three missing climbers including his father, who went missing while attempting to summit K2 in February 2021. The bodies were spotted below Bottleneck by Sherpas.