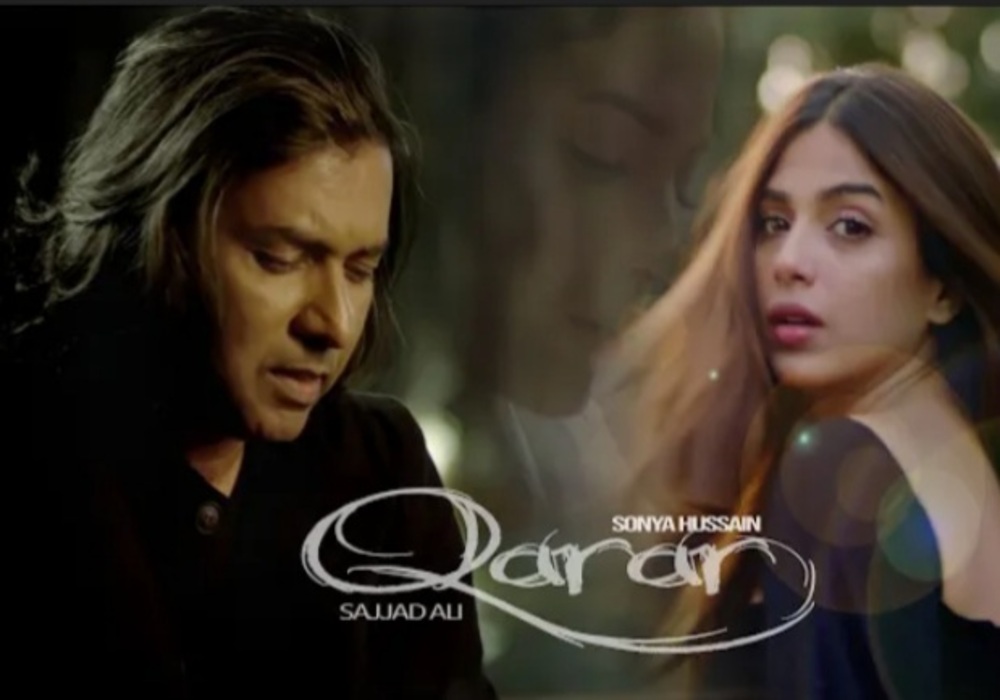 Stills from the shoot of Sajjad Aliâ€™s latest music video have been making the rounds on social media for quite long, and had many excited as it had promised popular actress Sonya Hussyn in it.

The song, called Qarar, was finally released on November 17 and turned out to be a soulful melody. With its sad and misty aura made to look all the more beautiful with mountainous alleys, mossy cottages and crackling fires, Qarar seems to be just the right composition to welcome the winters at hand.

The music video features Sonya Hussyn initially on the wait for a beloved, bearing solitary mornings and depressing evenings on the threshold of her house. It shows her finally getting to meet the love of her life, which has only been hinted at using a soft, subtle smile on the actressâ€™s lips by the time the song comes to an end.

What is interesting about Qarar is that in its lovely lyrics, the incredibly amazing screenwriter and poet Ali Moeen also has a part to play, for he added two of his couplets to Sajjad Aliâ€™s poetic work only to turn it into a more breathtakingly beautiful ghazal.

Qarar, with its plaintive yet soothing symphony and beautiful locations is a treat for all, proving that Sajjad Ali never fails to impress.