PTI doesn’t seem to dissolve assemblies, they said in February there was no time for elections, media talk 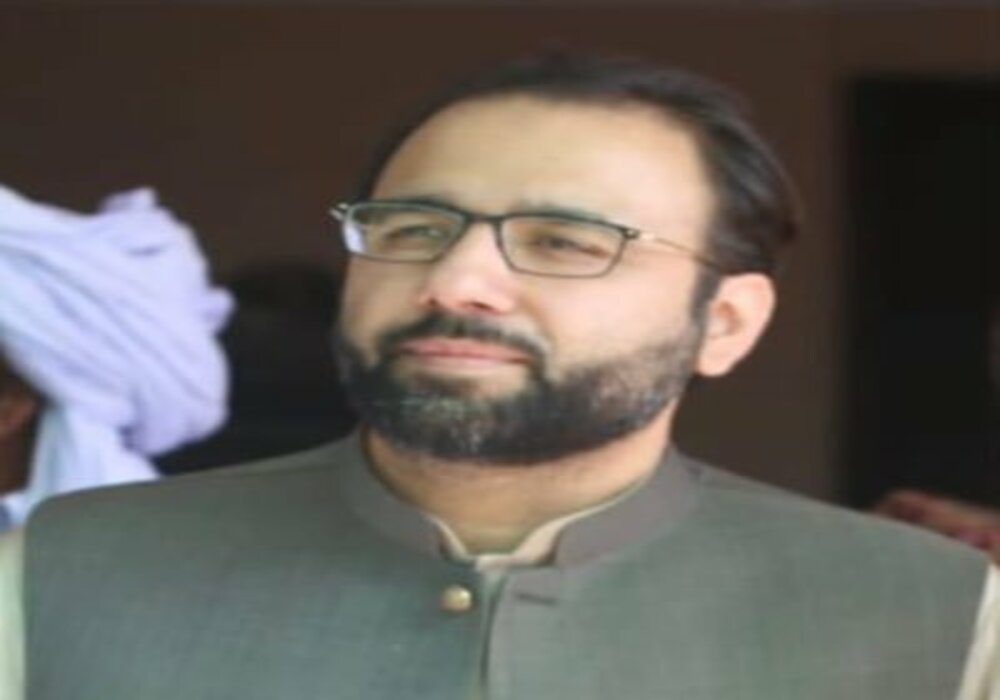 He said that there was no personal agenda but for the betterment of the country, Chaudhry Shujaat will lead PML-Q in the next elections as he is President of PML-Q till 2024.

He also said that Shujaat has a big heart and even today he listens to everyone. He told that he had talked with Nawaz Sharif about some old and current political issues. He said that everyone knew what has been going on in the politics of Pakistan.

Salik Hussain said that the people who have been blaming Shujaat were not mentally fit and talked against PML-Q Chief, they come to discuss with him in the evenings.

He told media representatives that he had briefed Nawaz Sharif on the political situation and other issues in Punjab. He told that his father had directed him to give greetings and inquire about Nawaz’s health.

He also said that Monis Elahi didn’t take Shujaat into confidence before going into the Punjab government but he can contact them whenever he would like as he has no issue with Monis.