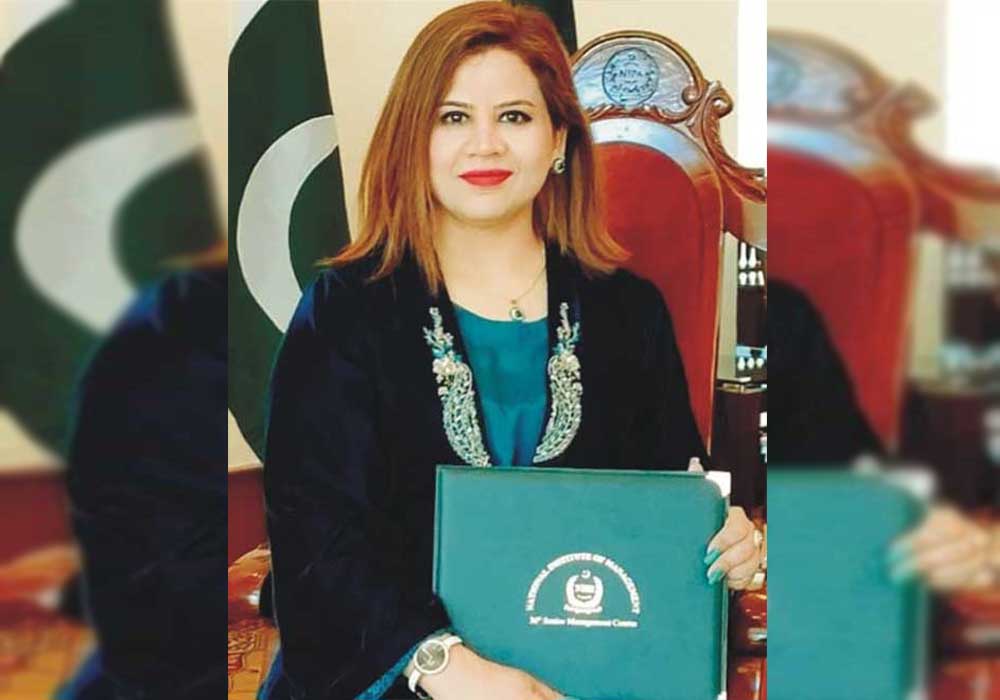 Saman Rai has been appointed as the director general of the Population Welfare Punjab. After taking charge as DG on Wednesday, she said that the goals of national development cannot be achieved without proper planning of the population and available resources.

Rai, addressing the officials of the Population Welfare Department said that the balance between available resources and the population was the combined responsibility of everyone; adding that the message of population welfare should reach every segment and individual of society in an effective manner.

Saman Rai further said that the rampant speed of population has been the main reason for increasing poverty and backwardness. She said that the PWD would be made more functional as an active institution to take the message of prosperous families to the public.

The newly appointed DG reiterated the resolve that the PWD will be made an active institution up to the grass root level so that better results could be achieved through collective efforts.