Sania Saeed speaks up against using animal names as invectives

"Sania spoke against the act by not only telling how women are abused, but also making us realize that we, as a nation, lack in our knowledge of animal traits." 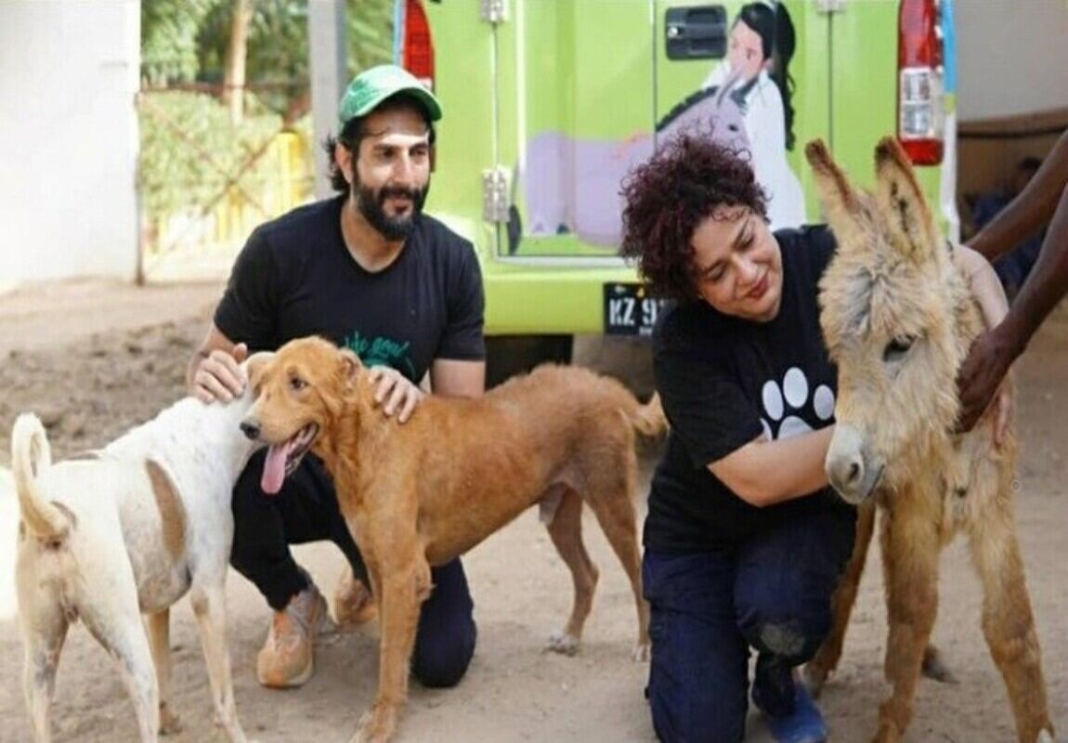 Veteran actress Sania Saeed took to her Instagram on Women’s Day to upload a status exhibiting a unique yet much-needed mindset. The actress pointed out a common practice of this part of the world, that of using animal names while abusing someone or while referring to the abominable traits of a person.

Sania spoke against the act by not only telling how women are abused, but also making us realize that we, as a nation, lack in our knowledge of animal traits. This results in abusing people, especially women by using animal names but not understanding that by doing so, we are misunderstanding both women and animals. Sania Saeed’s status went like this: “Women and animals are so misunderstood in our society. The word Kutiya/Kutti (bitch/female dog) is used as a slur in our society to attack women. The truth is, a female dog, is actually selfless, compassionate, protective, loving and loyal. But the word Kutti/Kutiya has become a slur meant to describe a woman who is selfish, opinionated, aggressive, bitchy and nasty. That’s not the way female dogs are. And neither are women.” 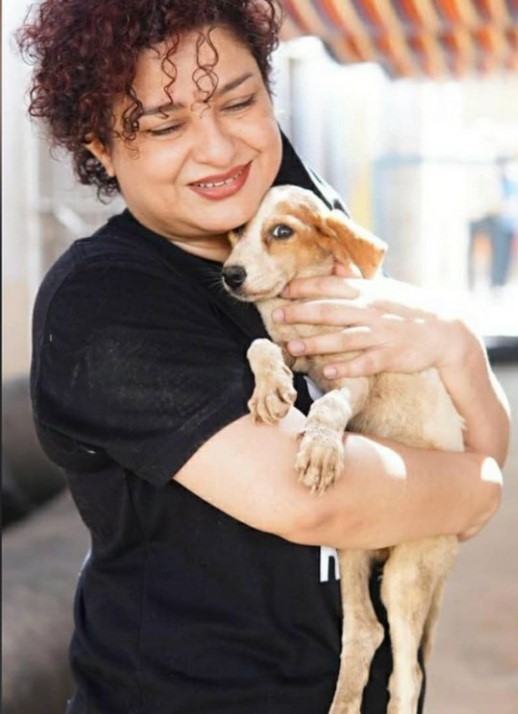 The status also carried a video along, showing multiple female dogs, while the caption ended on the note that we need to change the way we think about animals as well as women.