Fans yet to comment on veteran entertainer’s new look 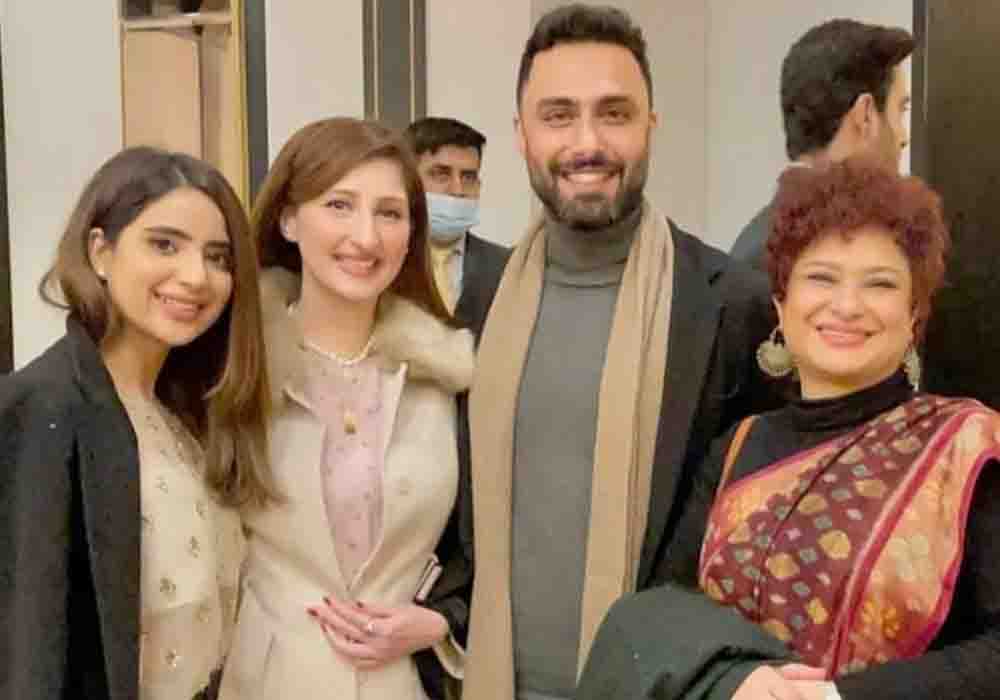 It is very rarely that Sania Saeed experiments with her hair, which is quite unlike most of our actresses who keep changing their looks.

Saeed, from the start of her career up till now, has mostly been observed in her black, curly hair till her shoulders, except in very few dramas for which she just straightened them, such as ‘Baray Mian’ and ‘Aseer Zaadi’.

Recently, however, the veteran actress has been observed doing multiple experiments with her hair.

Post her popular 2021 serial ‘Dour’ in which Saeed was observed playing a negative role, the actress was found in very short hair, like a boy cut. She made it to a few video interviews as well with the same cut and people admired her for the changed look, which she had decided to give herself after many years of working in the showbiz.

Recently, Saeed was observed at another event in the same haircut, but with a different colour as well this time. On the cinema screening of the finale of ‘Parizaad’, Saeed came with her hair coloured maroon, while wearing a sari in similar shades.

Fans, as they always do, are yet to share their opinion on how one of Pakistan’s best actresses looks in her new haircut and colour.