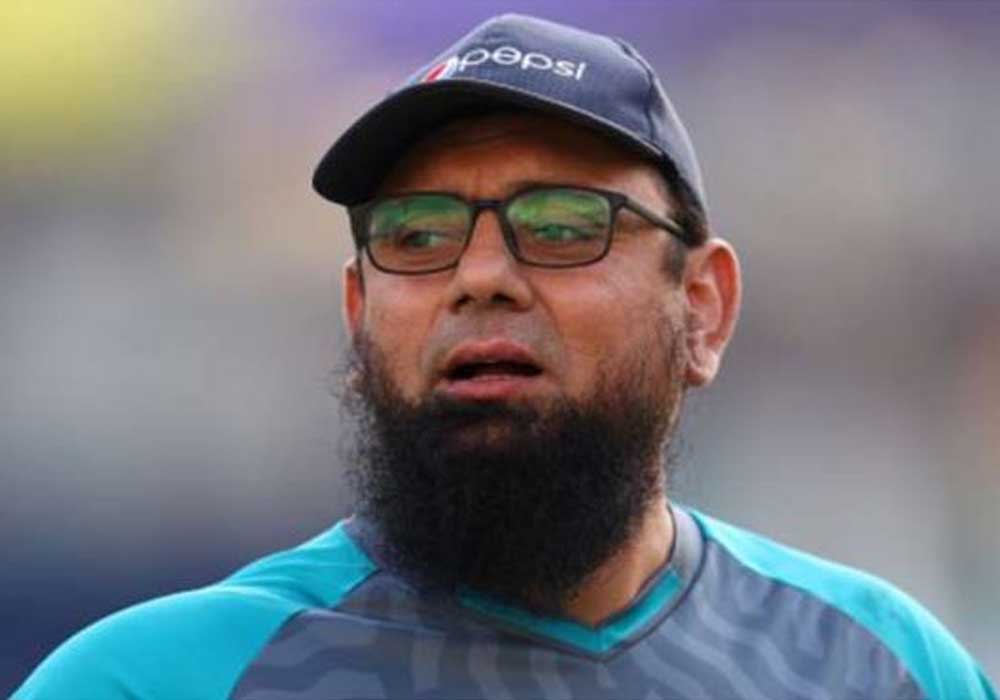 The head coach of the Pakistan Cricket Team Saqlain Mushtaq has dismissed the concerns over Babar Azam’s form and batting approach of Muhammad Rizwan.

Talking about the performance of Babar Azam in the Asian Cricket Council’s (ACC) Asia Cup T20, the head coach said that he was unlucky, especially the way he was getting out. He said that Babar has been the top T20 and one-day internationals player which has been reflected in his ranking.

Saqlain added that it was just a bad patch and bad luck; Babar has been amazingly training and playing.

Babar Azam, Pakistan Cricket Team’s captain, had scored only 68 runs during his six innings of the recently ended tournament. He is currently at the number two spot in International Cricket Council’s (ICC) T20 ranking behind Muhammad Rizwan.

Muhammad Rizwan who is currently in the number one position in ICC T20 ranking has been criticized for his performance in the final of the Asia Cup in which he scored 55 runs off 49 balls. Rizwan’s traditional approach in chasing of the high target of 177 has been criticized by former players and cricket fans of Pakistan.

Talking about Rizwan, Saqlain said that every team and player had their own style and methods and it was not necessary to do what the rest of the world was doing; further saying that the approach of the wicket-keeper batsman was not wrong.

Dismissing the suggestion of left-right-handed batsmen opening combination, the head coach and former spinner said that reshuffling would send the players a message that you don’t trust them.

He said that the players must be given time as reshuffling sends the wrong message.