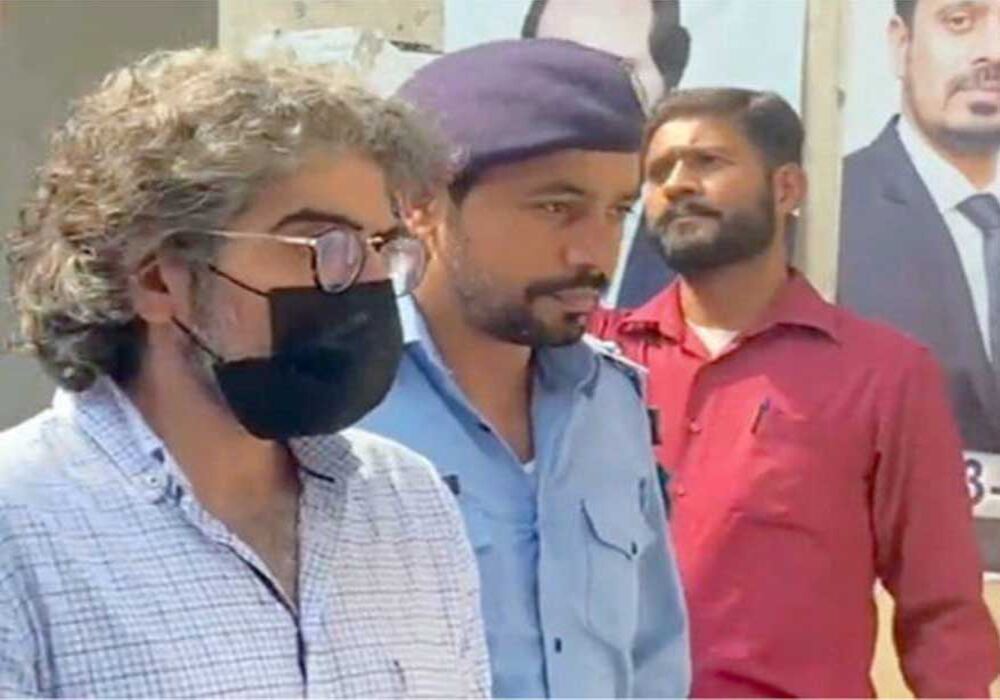 The primary defendant in the Sarah Inam Murder case, Shahnawaz Amir, and his mother Sameena Shah were indicted on Monday in Islamabad by a district and sessions court.

Judge Atta Rabbani issued the indictment decision after rejecting Sameena’s request for release from the proceedings. The judge earlier reserved his decision on her plea.

Both defendants have asserted their innocence of the charges, and the court has ordered the prosecution to call the witnesses on December 14.

The court was informed by Sameena Shah’s attorney, Nasir Asghar that the police noted in its challan that his client was discovered at the crime scene but did not identify her involvement.

Asghar argued in front of the court that Asghar should be released from the case if the prosecution’s case was not against her. The court would have to form its final judgment after reviewing the challan, he continued.

The complainant’s insistence [on adding her name] is the sole explanation provided, according to the attorney. In addition, he said that there was nothing else against his client.

The defendants and the victim agreed that they had dinner together that evening when Sarah arrived at the farmhouse, according to the attorney, who testified in court.

The lawyer inquired, “What transpired when these three individuals sat together that evening?” He continued by saying that the couple’s divorce took place two days before the murder and that the CCTV cameras also ceased working on that day.

The attorney also revealed to the court that although Shah’s attorney claimed the murder occurred at 9:00 am, the postmortem results suggested otherwise.

The lawyer argued, “According to their information, even if the incident occurred at 9:00 am, the post-mortem is stating something else.”

Shahnawaz was apprehended by the police from a farmhouse in Islamabad’s Chak Shahzad neighbourhood after the incident on September 23 for being a suspect in his wife’s murder.

He later confessed to killing her and claimed he “thought” his spouse was having an affair.