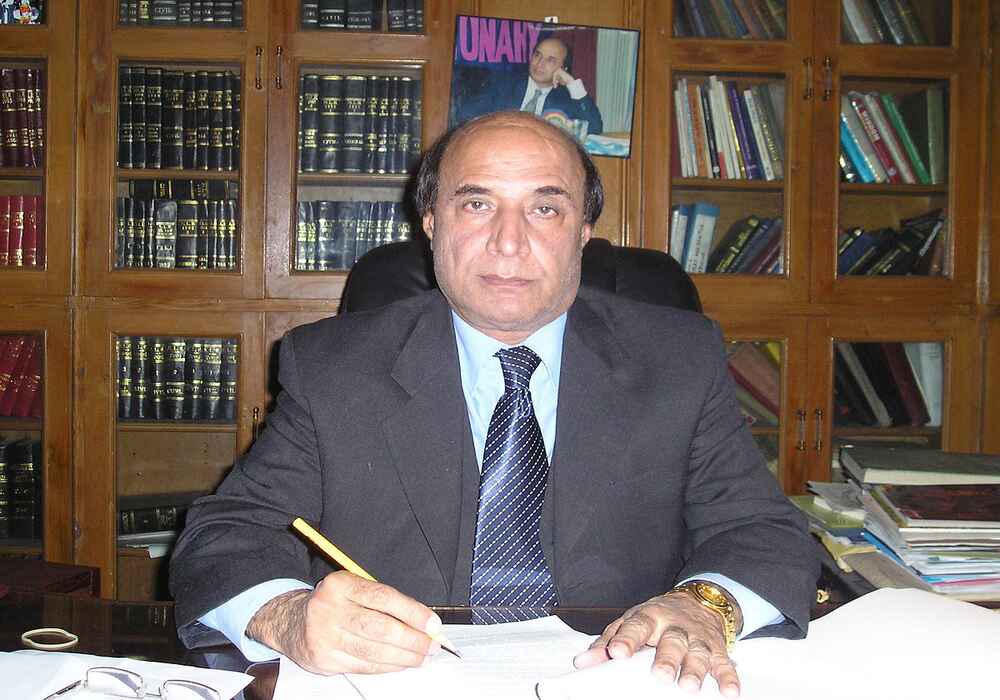 A senior member of the Pakistan People’s Party (PPP) and former governor of Punjab Sardar Latif Khan Khosa urged Chairman PTI Imran Khan to go back to the national assembly because Lt. Gen. Asim Munir’s appointment as the new chief has put an end to all rumours.

The former governor while talking to local media on Friday emphasized the need for political prudence in all political decisions and urged the former prime minister to join parliament while putting all irrelevant topics to one side.

“Our institution is our strength,” Khosa remarked about the army. The PPP leader argued that the fact that no political party in the country objected to the appointments of the top military leadership was a sign of justice and merit.

Additionally, he pledged that the military would abstain from interfering in politics, as they had purportedly chosen not to.

The former governor asked political figures to get together right away and settle their differences.

“We should also eradicate hatred across all political spectrums. Such hatred and resentment are unaffordable to the state. We should offer to work together to improve the nation and its citizens, who are dealing with serious issues.” Khosa continued.

Khosa said that “we need to bid farewell to the politics of sit-ins, and instead sit together” in response to a question about why the federal government was enabling the PTI’s long march to reach Islamabad.

He continued by saying that such endeavours have never produced successful outcomes.