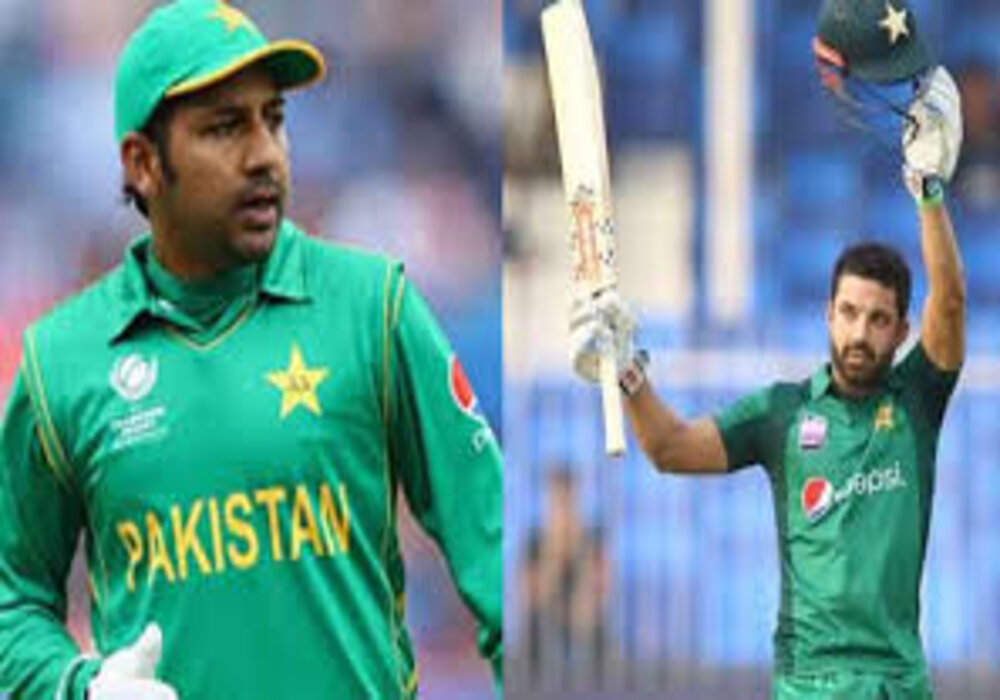 Cricket fans have been reacting differently over the inclusion of wicketkeeper-batsman and former captain Sarfaraz Ahmed in the team.

Some fans have welcomed the move while some have been criticizing replacing Rizwan despite his whole year performances throughout the tear. Some social media users have just taken it as normal just for the rest of Rizwan.

are you guys joking? they literally dropped Rizwan. what a clown this management is.

We have been accustomed to and expect the Babar -Rizwan collaboration because we have viewed it as the normal course of events.

Happy for Sarfaraz to have finally featured in a Test match on home soil. Not the worst move to "rest" Rizwan either, given the amount of cricket he has played over the course of 2+ years, provided that is the rationale behind him not playing. #PAKvNZ

There would undoubtedly be some commotion if that was taken away. While some online users were unhappy with the choice to rest the wicketkeeper-batter in favour of Sarfaraz Ahmed others have called it the right move.

Day one of the opening test match between Pakistan and New Zealand took place in Karachi on Monday.

The Green Shirts chose to bat first and are currently at 302 runs with four wickets down. The captain has hit his century and he’s still standing.

Sarfaraz Ahmed entered the game on run 43 and they piled on more with an unbroken fifth-wicket partnership.