Saudi Arabia announces opening of airspace for all airlines, including from Israel 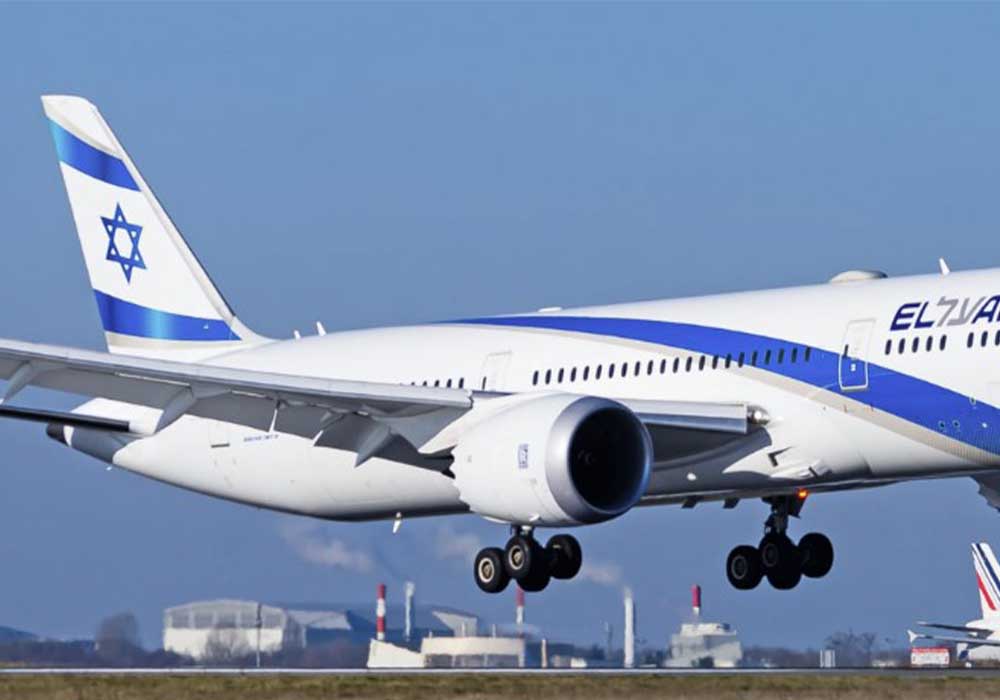 Saudi Arabia has announced that it would open its airspace for all air carriers, including for flights from Israel.

The General Authority of Civil Aviation (GACA) of Saudi Arabia has in a statement said that Saudi airspace would be open to all air carriers meeting overflight requirements as per international conventions.

US President Joe Biden, who is due to visit Saudi Arabia today, has welcomed the decision, according to White House National Security Advisor (NSA) Jake Sullivan. Sullivan said that it was important for the US, its people and Israel’s security that there was a stable and secure Middle East.

GACA, in a statement, has said that the decision would help their position as a global hub connecting three continents.

Reuters quoted a US official as saying that Saudi Arabia would give Israeli airlines unfettered overflight access and allow direct charter flights from Israel for Muslims participating in the annual Haj pilgrimage in Makkah.

Saudi Arabia does not recognize Israel. However, in 2020, it did allow Israel-UAE flights across its territory.