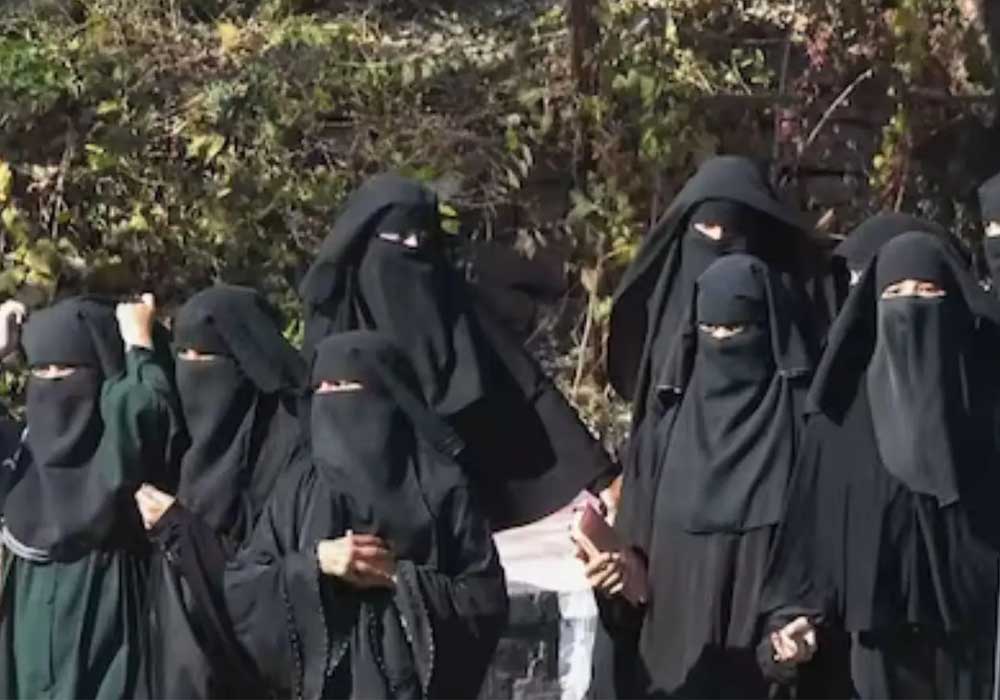 The Saudi Education and Training Evaluation Commission (ETEC) has announced that female students will no longer be allowed to wear abayas in the exam halls.

According to the Ministry of Education and ETEC, which authorizes educational and training systems, female students are required to wear school uniforms inside exam rooms to comply with public decency laws in the kingdom.

In 2018 Saudi Arabia announced that the abaya will no longer be legally enforced for women.

Crown prince Mohammad Bin Salman announced the development in 2018 stating, “The laws are very clear and stipulated in the laws of sharia (Islamic law) that women wear decent, respectful clothing, like men.”

He further added that this doesn’t specifically mention a black abaya or a black head covering. It is absolutely up to each woman to select what kind of appropriate clothing she wants to wear.

The country continued to witness an increase in women’s rights including the decision to permit women to attend mixed-gender public sporting events and the opportunity to drive cars starting this summer.