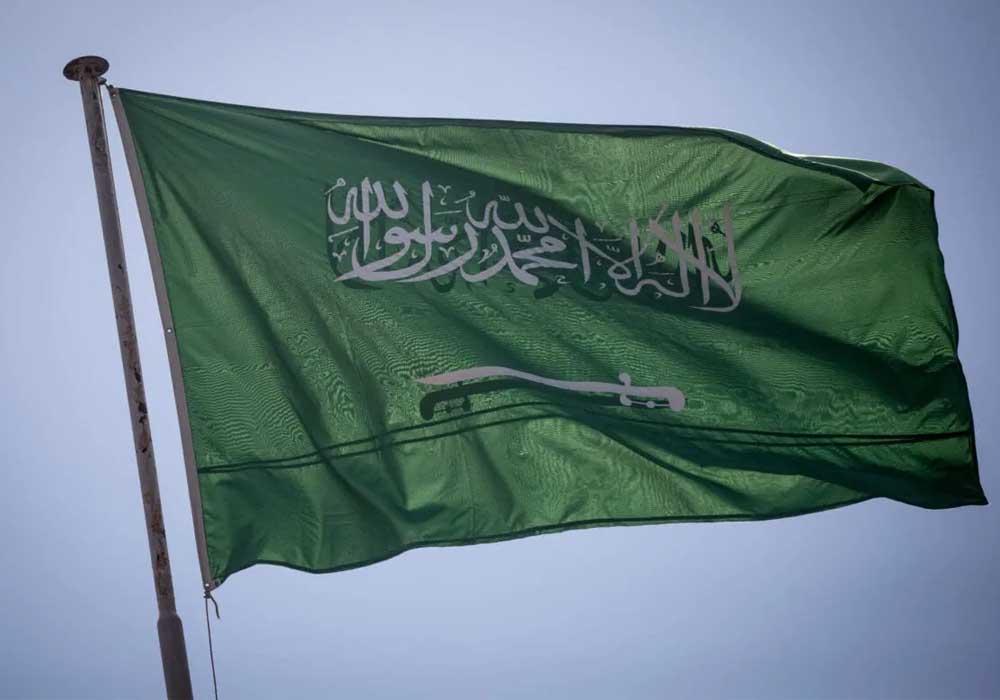 Saudi Arabia has asked the Taliban to revoke their decision to forbid women from pursuing higher education in Kabul.

Saudi Ministry of Foreign Affairs said in a statement on Wednesday that all Muslim nations were likewise astonished by the decision expressing disappointment over the decision, according to the official news agency SPA.

According to the government, “This judgment also goes against the fundamental Sharia rights of Afghan women.” The most important of these rights is the right to education which enables women to contribute to the prosperity, growth, peace and stability of their nation and people, the statement said.

“The Afghan government’s choice worries the Organization of Islamic Cooperation. The Secretary-General has frequently warned Afghan officials of the repercussions of such actions as has his envoy to Afghanistan.”