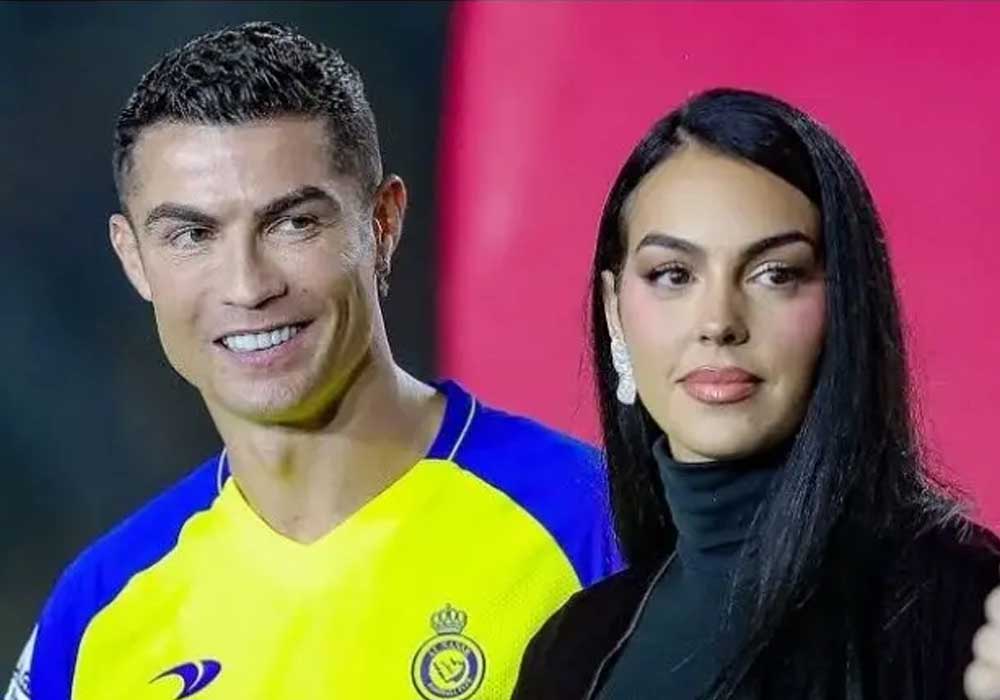 The Portuguese star has received numerous luxuries including a sumptuous mansion and a yearly salary of £175 million.

Ronaldo was introduced as “the world’s greatest footballer” in front of 25,000 spectators At Mrsool Park in Riyadh on Tuesday. The occasion served as a lavish celebration of his new athletic endeavor with Saudi Arabia.

Additionally, SPORT reported that although Ronaldo and his longtime partner Georgina Rodriguez will allegedly break the law in Saudi Arabia because it is forbidden for unmarried couples to cohabitate, authorities aren’t anticipated to take any action against them.

One of the “most popular athletes in the world,” Ronaldo will avoid any repercussions from the Saudi government, according to the Spanish news agency EFE.

The aforementioned magazine supported its claims with testimonies from two different Saudi lawyers. The legal experts forecasted that Ronaldo’s friendship with Rodriguez would be less likely to draw the attention of the appropriate authorities.

Ronaldo was scheduled to make his new club debut on Thursday, but Sportsmail exclusively broke the news that the athlete is out because he hasn’t finished serving his two-game FA suspension for breaking an Everton fan’s phone last season.