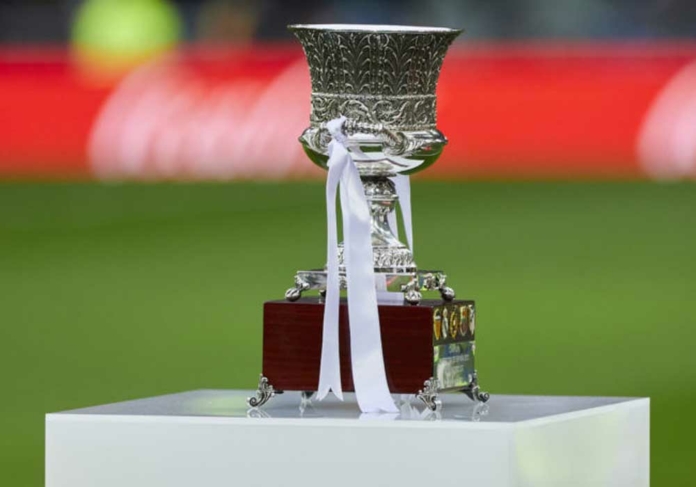 The Spanish Football Federation has said that the Saudi Arabian capital of Riyadh will host the 2023 Spanish Super Cup.

On Thursday, according to a release from the RFEF, “the three matches will be played at the King Fahd de Riyadh stadium, a magnificent site with capacity for nearly 60,000 supporters.”

The tournament will take place in the Middle East for the third time as part of an agreement to maintain it there until 2029. The pact is said to be worth RFEF 30 million euros (30.1 million dollars) per season.

Winners of La Liga and the current champions Real Madrid will play Valencia, who finished second in the Copa del Rey, in one semifinal, while Real Betis, who won the cup, will take on Barcelona, who came in second in the league.

The Spanish Super Cup was held in Jeddah, Saudi Arabia, for the 2019-20 season, however, due to the coronavirus outbreak, it was moved back to Spain for the 2020–21 campaign.

Real Madrid defeated Athletic Bilbao 2-0 in the championship match, which was hosted in Riyadh when it returned to Saudi Arabia last season.

The tournament has been dogged by a number of scandals, including allegations that Barcelona defender Gerard Pique’s sports event company Kosmos received payment for aiding in the relocation to Saudi Arabia and worries regarding human rights violations in the host nation.