Saudi cleric to be executed for tweets 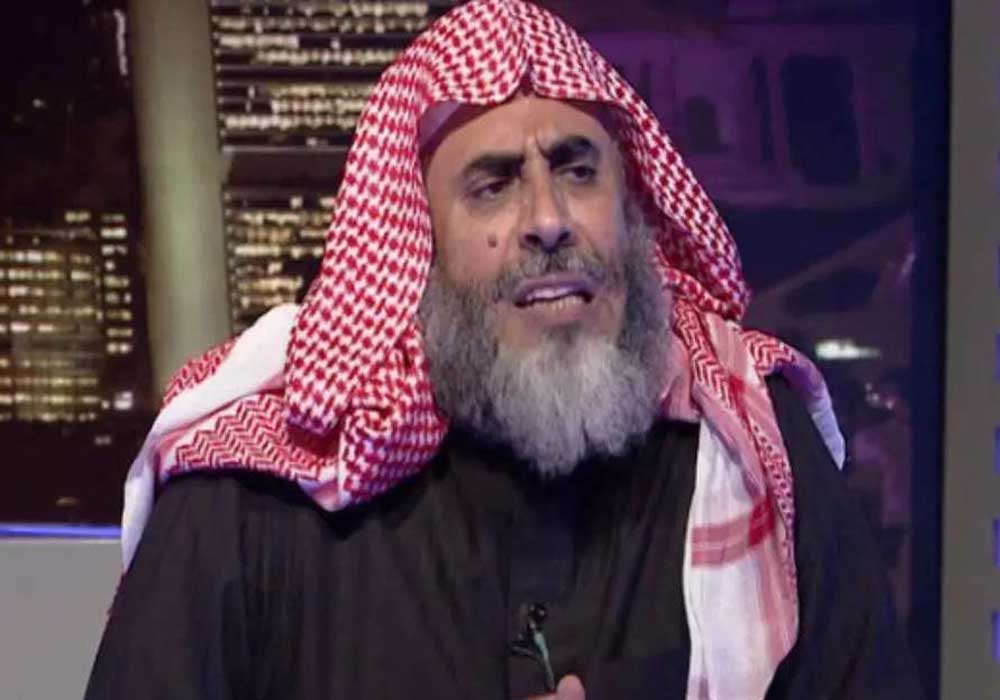 Prosecutors in Saudi Arabia are requesting the death penalty for a well-known preacher who is suspected of inciting unrest on social media.

Three months after Crown Prince Mohammed bin Salman assumed the position of first in line to the throne, Awad al-Qarni was one of the hundreds of renowned clerics and dissidents detained in September 2017.

Qarni is charged with disseminating anti-government sentiments on Twitter and Facebook, where he has two million followers.

Human rights advocates asserted that Prince Mohammed is responsible for a crackdown on detractors that is extreme even by Saudi Arabian norms, where political opposition is outlawed. Nasser, the son of Qarni who immigrated to the UK in search of the refuge last year, shared the prosecution’s filing.

According to the court filing, “He tweets from his Twitter account at every opportunity, using it as a tool to express his incorrect beliefs and direction.”

Additionally, Qarni is charged with attempting to destabilize the social fabric and stir up public opinion by encouraging insurrection and division among Muslims and between the ruler and the ruled.