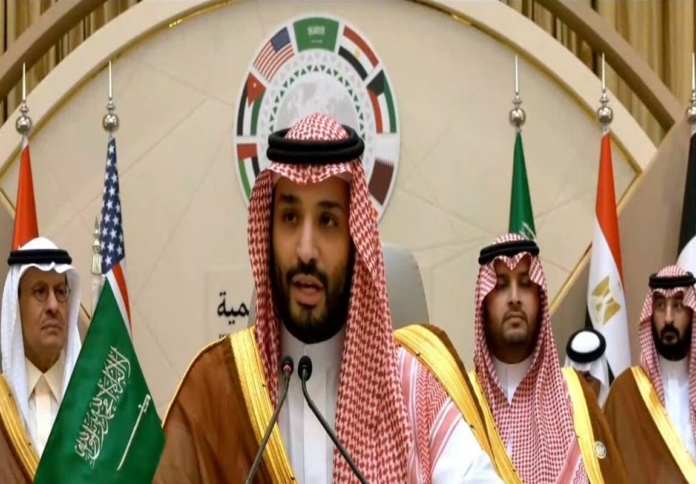 Saudi Crown Prince Mohammad Bin Salman on Friday announced to provide $400 million in humanitarian aid for Ukraine to continue the efforts to de-escalate the Ukraine-Russia conflict.

According to the Saudi state news agency SPA, The crown prince following a call with Ukraine President Volodymyr Zelensky stated that the kingdom is prepared to maintain dispute settlement efforts and to support anything that contributes significantly to the de-escalation of conflict.

President Zelensky after the call said in a tweet that he thanked Mohammad Bin Salman for supporting Ukraine’s territorial integrity, and resolution at the UN General Assembly.”

Zelensky also congratulated the Crown Prince on his appointment as Prime Minister of the Kingdom last month and expressed his gratitude to him for Riyadh’s vote at the UN General Assembly denouncing Russia’s alleged annexation.

The Crown Prince emphasized that the Kingdom’s vote for the resolution stems from its dedication to the deeply rooted principles in the UN charter and international law, as well as its dedication to states’ rights, good neighbourliness, and peaceable conflict management.

Earlier on Wednesday, Saudi Arabia, along with 142 other UN member states, voted in support of a UN resolution condemning Russia’s annexation moves.