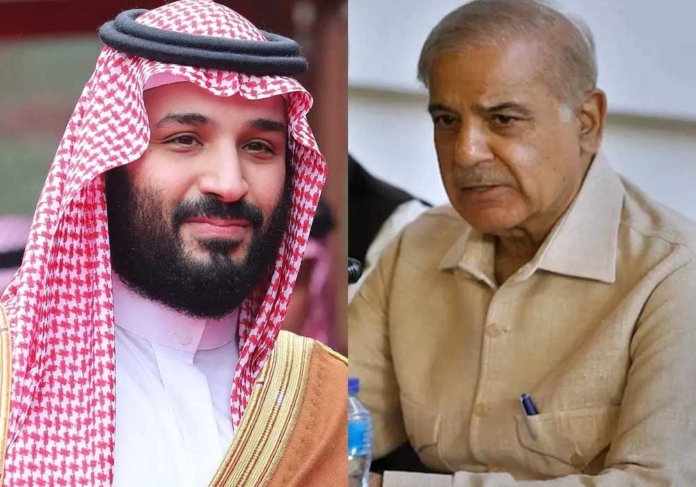 Saudi Crown Prince and Prime Minister Muhammad Bin Salman is expected to visit Pakistan this month. During his visit agreements and MoUs worth $4.2 billion are expected to be signed.

According to reports, the Saudi Crown Prince will come to Pakistan on November 21 while Saudi Arabia’s special security team will arrive in Pakistan later this week. The team will make a final review of the security arrangements for the visit.

Agreements worth billions of dollars have been expected between the two countries. Preparations for the Saudi Crown Prince’s visit to finalize investment agreements and MoUs have entered a crucial phase.

Earlier, the Board of Investment Pakistan held a one-and-a-half-hour meeting with the Saudi Ministry of Investment through a video link. Saudi Arabia is also expected to sign an agreement on Saudi investment in the Desalination Project to supply clean drinking water in Karachi.