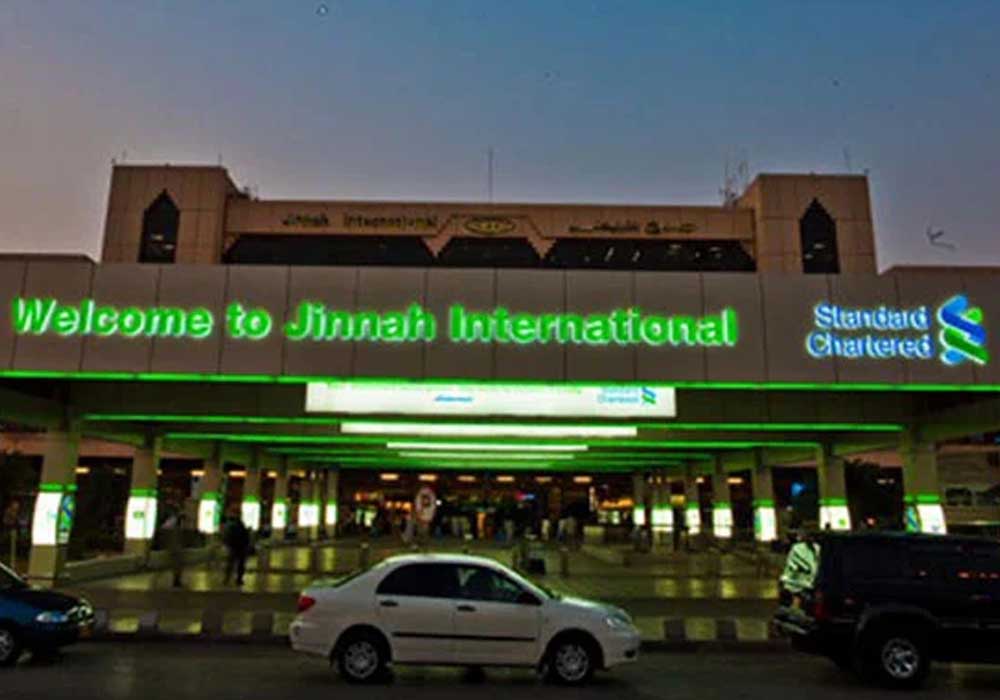 A Saudi airline’s passenger plane narrowly escaped a crash after a bird hit its engine while landing at Jinnah International Airport, Karachi.

According to details, the airline’s Boeing 330 flight was carrying passengers from Jeddah to Pakistan when a bird hit its engine. However, the pilot managed to safely land the plane at the airport. In a statement, the spokesperson of the Saudi airline stated that a bird hit engine number 1 of the passenger flight, SV 700. The aircraft was grounded temporarily, while the engineering staff began work on its repair to enable it for the next flight, SV 701 (Karachi to Jeddah), which was cancelled.

All passengers waiting for the next flight were sent back to the hotel after the airline’s management announced its cancellation. The passengers will be sent to Jeddah Saturday morning, the spokesperson added.