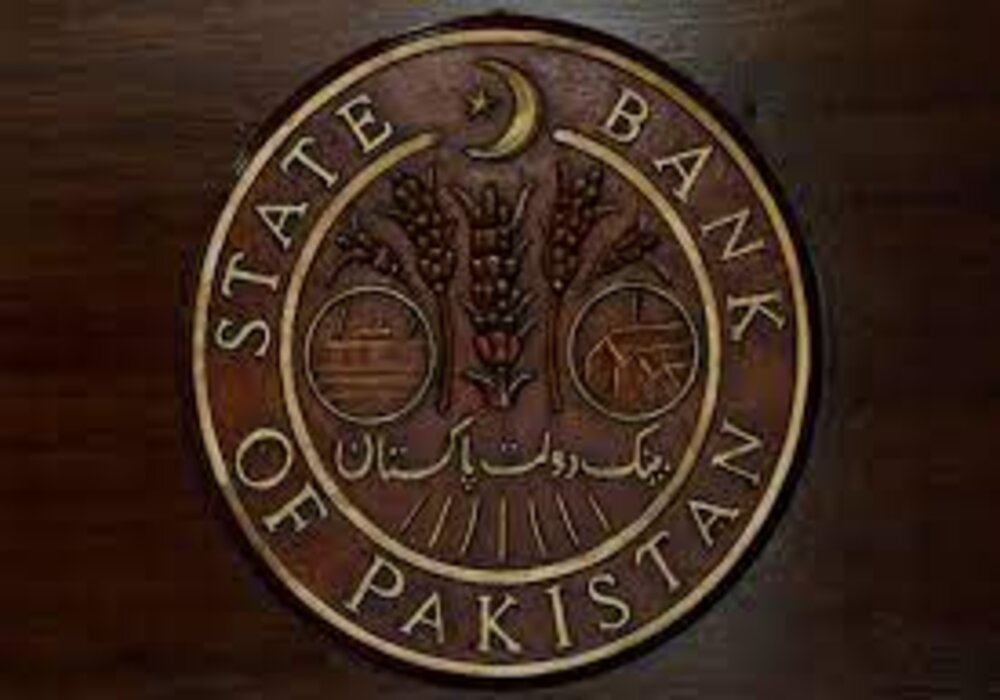 The State Bank of Pakistan’s (SBP) foreign exchange reserves dropped significantly by a whopping $1.23 billion to a dangerously low level of $4.34 billion, according to information released on Thursday. SBP’s reserves are at their lowest point since February 2014.

On Friday of last week, Pakistan paid off more than $1 billion in foreign debt to international financial institutions. The information that was made public today reflects this refund.

Pakistan has repaid $420 million to the DIB and $600 million to the Emirates NBD Bank, the largest banking group in the MENA area, according to sources in the SBP last week.

The SBP’s foreign exchange holdings dropped $245 million to $5.58 billion over the previous week.

The central bank reserves which were around $18 billion at the beginning of 2022 but have significantly decreased highlight the pressing need for Pakistan to finish the next assessment of the International Monetary Fund (IMF) program.

Despite having a severe shortage of foreign exchange reserves, the country is nonetheless making payments on its international debt commitments to stay in compliance. Prime Minister Shehbaz Sharif’s trip to the UAE is just one example of the efforts being made by authorities to ensure dollar inflows.

According to PMO, UAE agreed to extend the current loan of $2 billion and grant a new loan of $1 billion. Additionally, Pakistan and the Saudi Fund for Development (SFD) inked a contract for the financing of oil derivatives worth $1 billion to Pakistan.

At the Geneva conference on a “climate resilient Pakistan,” Pakistan also received promises totalling around $10 billion.