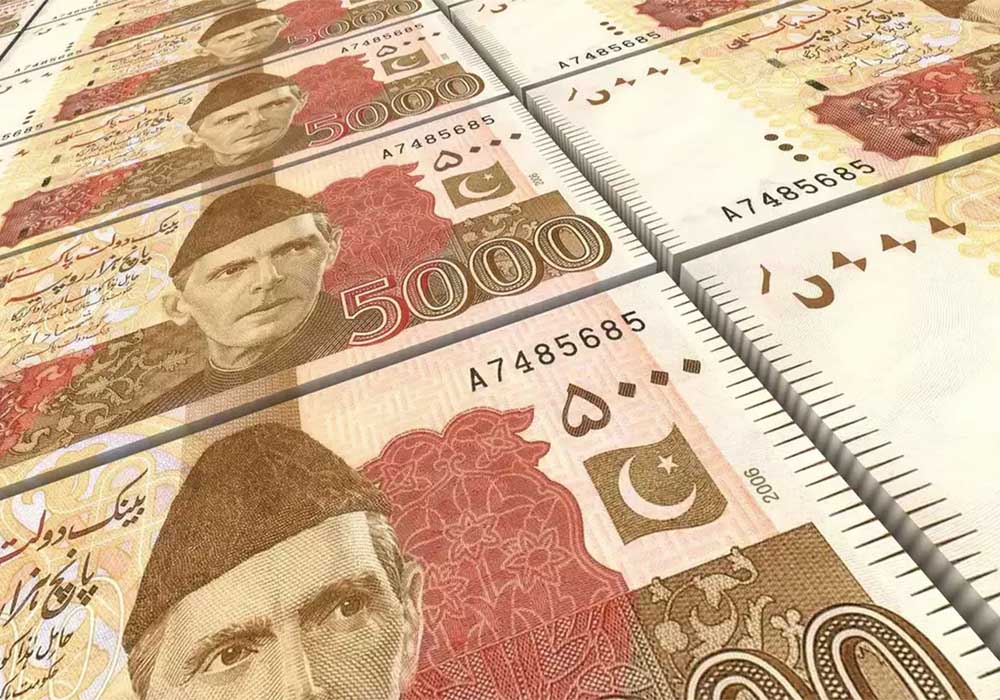 The State Bank of Pakistan on Tuesday Injected Rs303 billion into money market for three days through its Open Market Operation.

According to reports, Rs271 billion were placed through reverse repo purchase at 16.2 percent rate of return accepted per annum. Rs32 billion as face value collateral was pumped through Shariah Compliant Mudaraba based OMO at 16.2 percent cut-off rate.

Meanwhile, the exchange rate of the Pakistan rupee depreciated by 33 paisa against the US dollar in the interbank trading on Tuesday and closed at Rs226.15 against the previous day’s closing of Rs225.82. According to the Forex Association of Pakistan (FAP), the buying and selling rates of dollar in the open market were recorded at Rs232.7 and Rs234.9, respectively.

The price of the euro was increased by Rs1.01 and closed at Rs240.87 against the previous day’s closing of Rs239.86, according to the State Bank of Pakistan (SBP). The Japanese Yen remained unchanged to close at Rs1.69, whereas an increase of 52 paisa was witnessed in the exchange rate of the British Pound, which was traded at Rs272.79 as compared to its last closing of Rs272.27. The exchange rates of the Emirates dirham and Saudi riyal increased by 09 paisa each to close at Rs61.57 and Rs60.13 respectively.