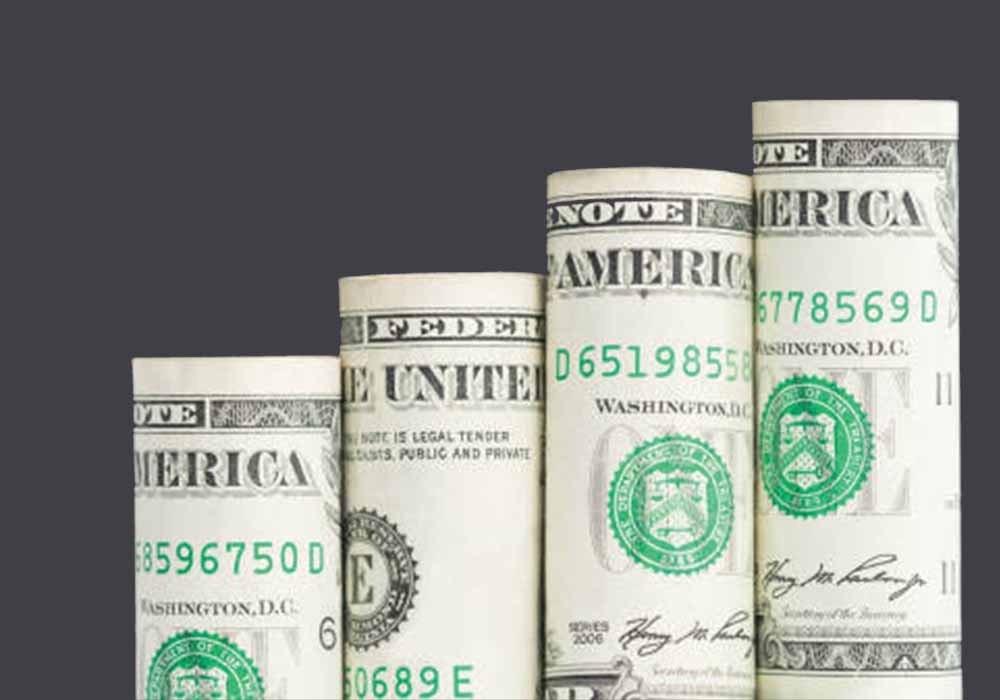 The economic condition of the country has been plummeting as the foreign exchange reserves of Pakistan have reached a record low since April 2014.

State Bank of Pakistan’s (SBP) Foreign exchange reserves have fallen by another $584 million to a critical level of $6.12 billion.

According to information issued by the Central Bank on Thursday, the foreign exchange reserves have decreased by another $584 million reaching a crucial level of $6.12 billion.

This fall in reserves has brought foreign exchange reserves to lowest in around nine years. Since April 2014 SBP-held reserves have never been low to this level.