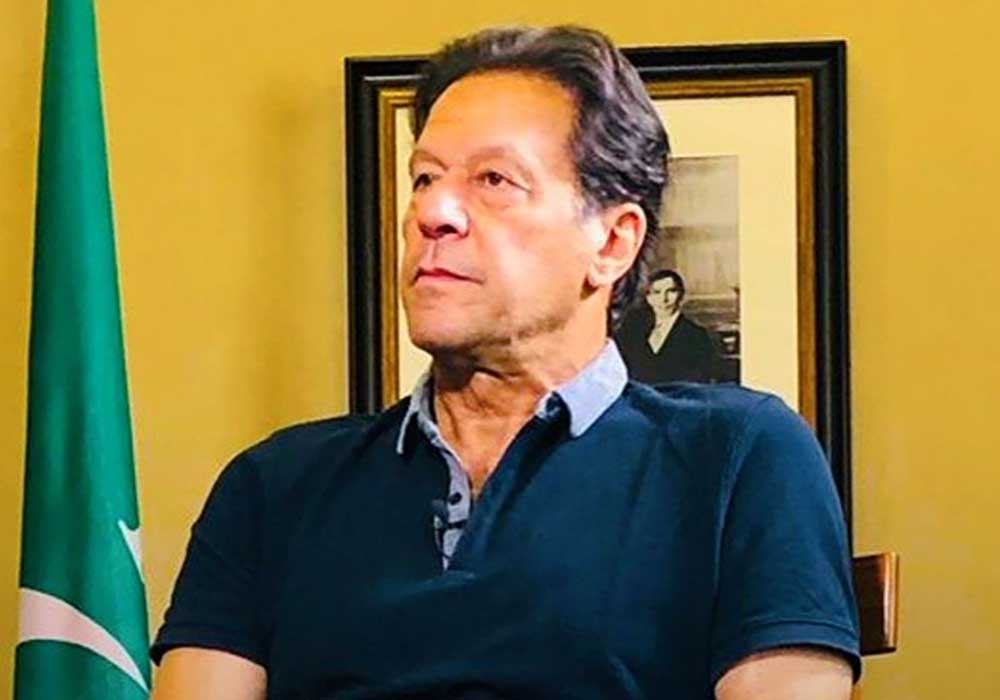 The Supreme Court (SC) has granted exemption from the appearance of Pakistan Tehreek-e-Insaf (PTI) Chairman Imran Khan on medical grounds in the Toshakhana reference.

PTI’s lawyer Ali Bukhari appeared in the court and informed that Imran Khan’s application for exemption from appearance on medical grounds is being filed.

On behalf of lawyer Ali Bukhari, a request was made to give a date for the next hearing in February.

Moreover, The Election Commission’s lawyer Saad Hassan appeared in the court and objected to Imran Khan’s application for exemption from appearance today, saying that Imran Khan’s bail cannot be granted until he appears before the court if Imran Khan does not appear today his arrest warrant will be issued.

The court, however, accepted Imran Khan’s application for exemption from appearance today and issued a notice to Imran Khan to appear at the next hearing.

During the hearing of the Islamabad case, Imran Khan’s lawyer Babar Awan appeared before the court during which the court accepted Imran Khan’s application for exemption from appearance today.

Regarding the case filed against Khan in the police station secretariat, the court asked the lawyer that can Imran Khan come to the court on January 31. On which lawyer Babar Awan said that Imran Khan is feeling better now.

Later, the court adjourned the hearing of the cases and extended bail till January 31