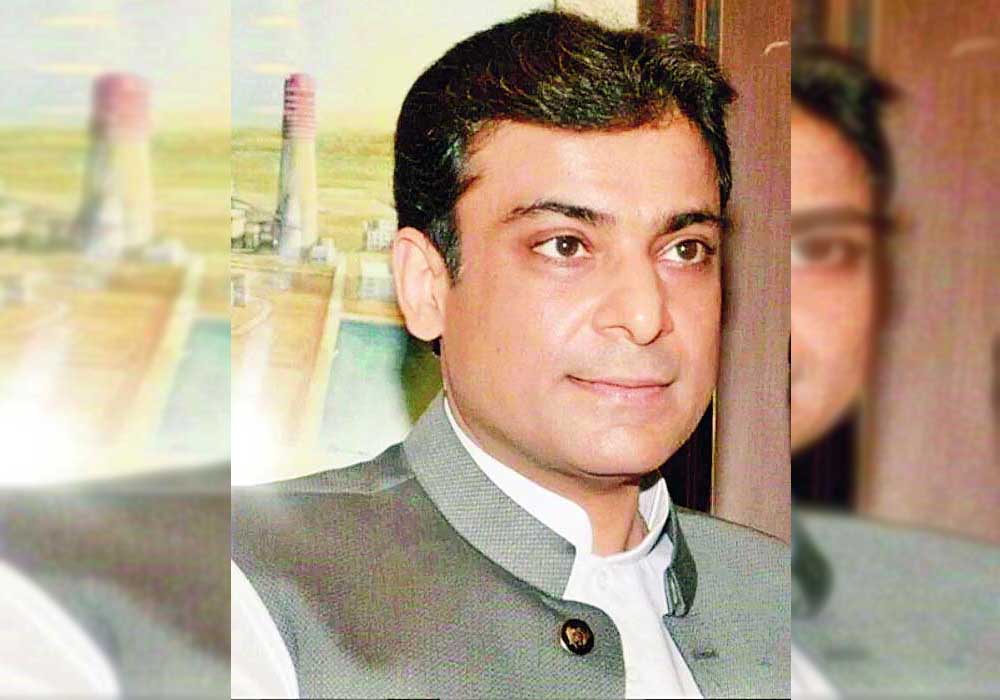 During the course of proceedings, the NAB prosecutor general claimed that the LHC verdict was against the law and constitution.

The apex court verdicts already existed which stated that it was not binding to inform the suspect prior to his or her arrest, he added and pleaded the court to annul the LHC decision.

Later, the court issued notice to Hamza and adjourned the case till date in office.
It is pertinent to mention here that Hamza, like many of the scions of the Sharif family, has been ensnared in multiple accountability cases pertaining to alleged ownership of assets beyond his means and alleged involvement in corrupt practices.