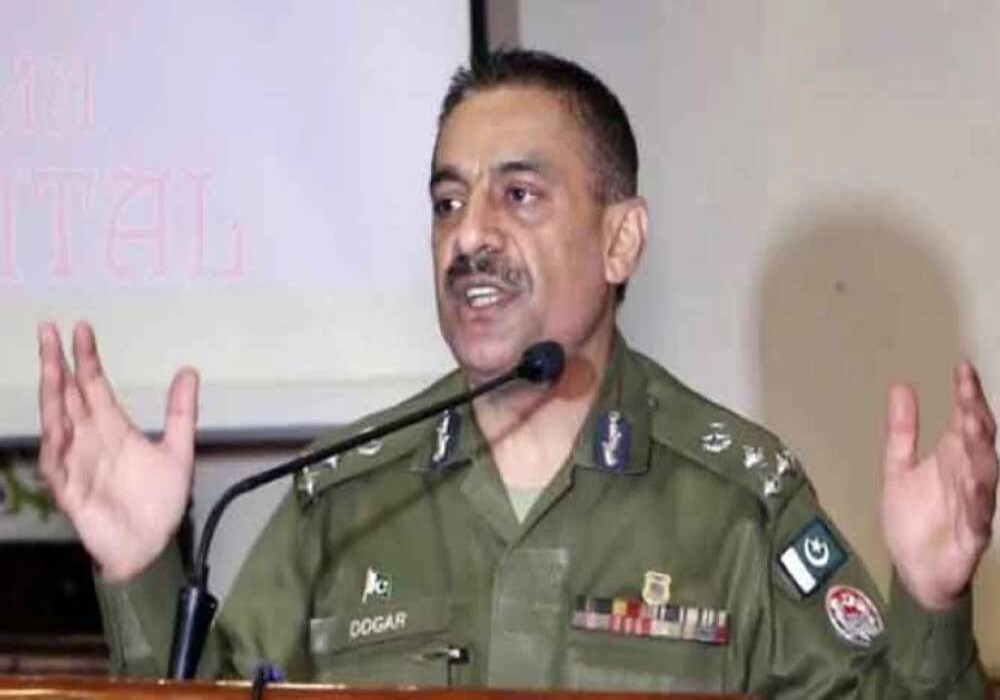 The federal government was given the notification in response to Dogar’s appeal of the Federal Service Tribunal’s (FST) ruling.

The Federal Service Tribunal ordered Dogar to be restored. His attorney, Abid Zuberi, informed the apex court that the reinstatement order had, however, been suspended by a two-member tribunal bench.

His attorney, Abid Zuberi, informed the Supreme Court that the reinstatement order was suspended by a two-member tribunal bench.

According to Zuberi, a two-member tribunal bench cannot suspend the ruling of another bench.

The government’s review petition was still pending before the tribunal, according to CCPO Dogar’s attorney.

Justice Ahsan questioned, “How can one bench of the tribunal postpone another bench’s decision?”

He continued by saying that the petition was submitted early and that suspension orders were also issued by the special bench.

How can the high court declare that the constitutional case is not important enough to be heard, questioned Justice Mazahar Naqvi?

The provincial administration does not wish to release CCPO, attorney Zuberi replied.

The court adjourned the proceedings for an indefinite time after Dogar was reinstated as the Lahore CCPO.