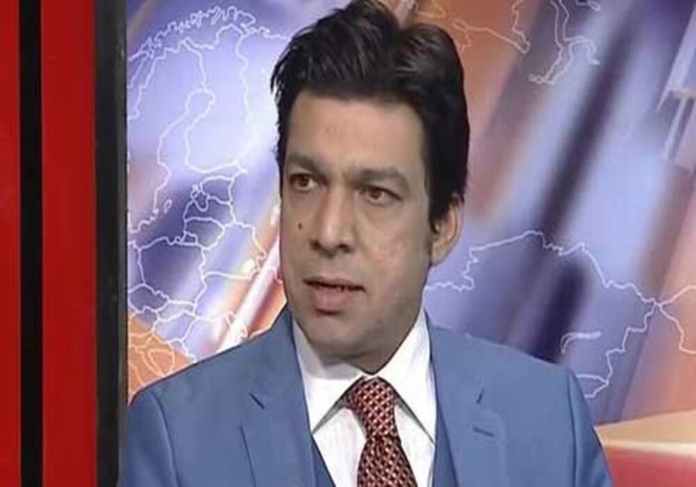 The Supreme Court of Pakistan lifted Faisal Vawda’s lifelong ban after he offered an unconditional apology before the court on Friday.

The chief justice summons him to court today to give Vawda a chance to own his mistake and apologies for lying to the courts for three long years.

The CJP reminded Vawda that he had been deceiving everyone for the last three years as soon as the hearing got underway today. He ordered that the former lawmaker apologize in front of the judge and resign from the Senate.

The former federal minister told the court today that he sincerely apologizes and that he will take any penalty that is imposed on him.

The Supreme Court, while accepting his apology, determined that Vawda was ineligible to run for office under Article 63(1)(c), not Article 62(1)(f), the same provision that was invoked to permanently bar former prime minister Nawaz Sharif from contesting elections.