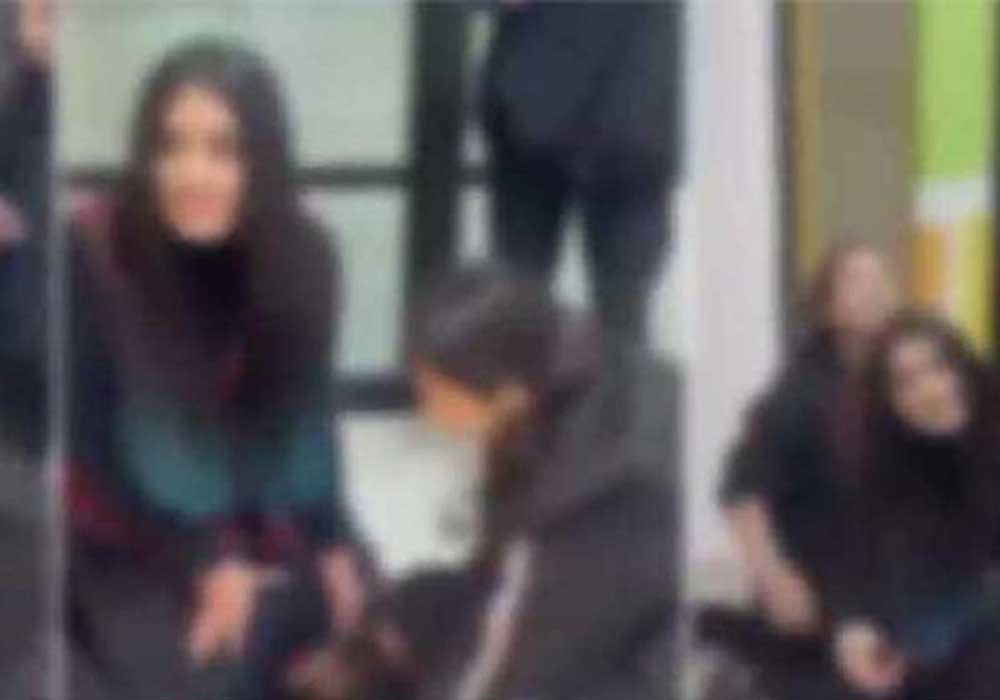 Five schoolgirls, including the victim, were suspended by a private school in Lahore after a video surfaced on social media showing four students punching and kicking their classmate, it emerged on Tuesday.

A video clip of the alleged torture, which surfaced on social media last week, showed the four girls wrestling the victim to the ground by her hair and repeatedly punching her. Last week, a first information report was registered on the complaint of the victim’s father. Subsequently, a Lahore court granted pre-arrest bail to three of the schoolgirls nominated in the police complaint. The National Commission on Rights of the Child (NCRC) has also taken notice of the incident and directed the School Education Department secretary to submit an inquiry report.

The circular by the Scarsdale International School was issued by Headmaster Romuald Delattre on January 20. It identified the victim as a grade 8 student. The suspects accused of torturing their classmate were identified as students of grade 8,9,10 and 11. The letter stated that this was the “first time” such an incident had occurred since the schools was started 25 years ago. It stated that the management and the board of directors had taken a “serious view of the incident”, and had named three senior faculty members to thoroughly investigate it and submit a report within 10 working days.

“Based on their recommendations/findings, from the investigating effort, disciplinary actions against the concerned students shall be taken. Serious misdemeanors by the concerned students may result in the expulsion of the students from the school, according to the school’s regulations,” it said. In the meantime, the five students involved in the incident are suspended, the letter said.

The FIR (first information report) was registered on the complaint of the victim’s father Imran Younis, who stated that his daughter was studying at the Scarsdale International School located in BB Block of Defence Housing Authority (DHA). He alleged that one of the four girls involved in the attack was carrying a dagger. The group of girls dragged ‘A’ on the ground by her hair, sat on her back, and subjected her to inhuman torture, he alleged.

Imran said one of the girls was a boxer who hit his daughter in her face while another kicked her, causing injuries to her face. Another girl tried to strangulate his daughter, he said, adding that the video clip was sufficient evidence to initiate legal action against the attackers. He said his daughter was traumatised following the attack and the video clip caused further mental torture to him and his family. He added that his daughter had also recorded a video of her class fellows taking drugs in the school.