Schools for Afghan girls over grade six start to reopen 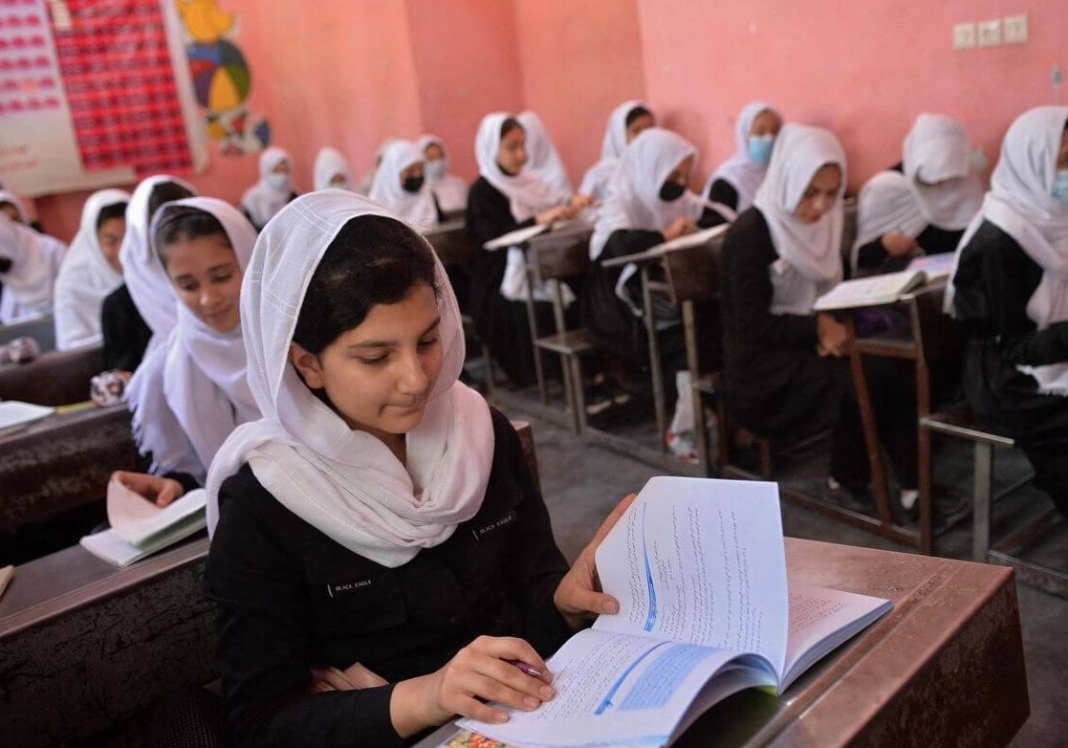 Schools for female students over grade six have started to reopen in some parts of Paktia in Afghanistan.

According to Tolo News, the provincial head of the information and culture department confirmed the news of the opening of the schools.

He, however, clarified that the decision had been made by the local school leadership and there was no official order from the Islamic Emirate of Afghanistan on this issue.

After the Taliban takeover in Kabul, schools for girls were shut down for an indefinite period of time. Despite the pressure from the international community still, secondary schools for girls have not been opened in the country.

In March, the officials opened the school for boys and girls up to the 6th grade only. Women are also allowed to attend college under strict segregation and enforced dress codes.

Many ambassadors and international organizations have asked the Taliban to lift the ban on women education. From time to time, they have told some media organizations that there is a process going on to make proper legislation about women’s education but still nothing has been done practically.