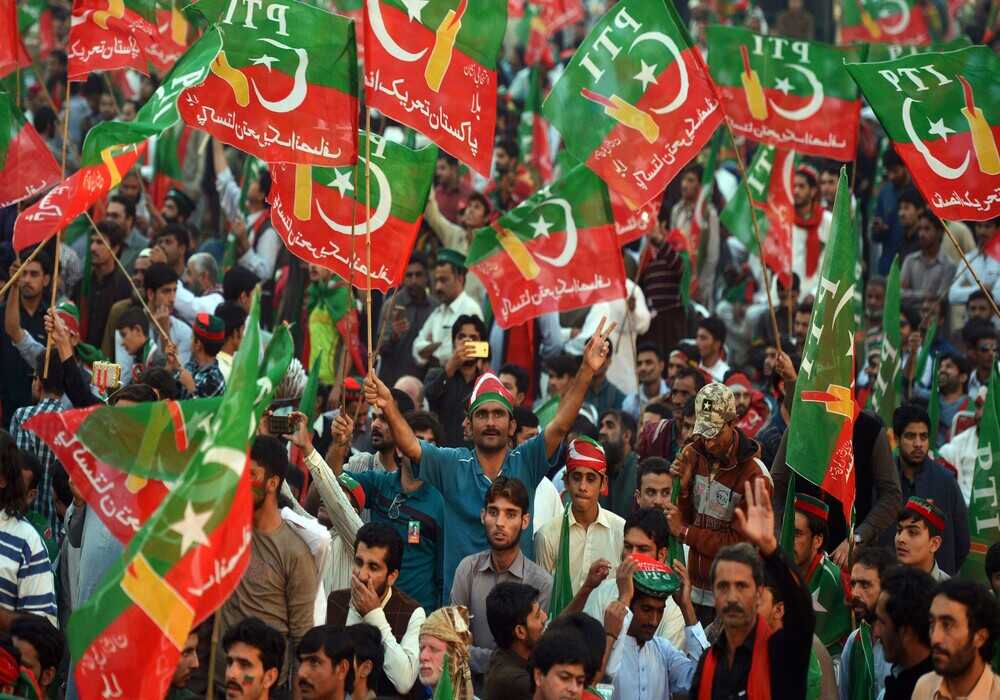 The Election Commission of Pakistan’s (ECP) scrutiny committee report on Pakistan Tehreek-i-Insaaf (PTI) foreign funding does not contain as many as eight volumes of bank statements and documents requested via the State Bank, a local newspaper has revealed.

The documents hidden comprise all original 28 bank statements along with year-by-year details of foreign funds shifted to PTI accounts between the years of 2009 and 2013.

The documents have been concealed due to the committee’s wishes which are expressed in its report. The committee says that it considers that evidence obtained via the SBP be kept confidential and away from the public domain.

It added that the decision was made as to not violate the laws prevailing regarding privacy of bank accounts and for information not to be desecrated.

The newspaper adds that the committee’s decision to do so violates the ECP’s order passed on May 30, 2018. According to the order, any record that is being examined will be considered a public document.

The ECP passed another order on April 14, 2021 which states that when the foreign funding case comes before it, all parties would be able to take copies and inspect documents.

The newspaper said that the committee had been directed to scrutinize all records and evidence, and submit a detailed report to the election commission by the end of May 2021.