Second phase of AJK LG polls concludes without a hitch 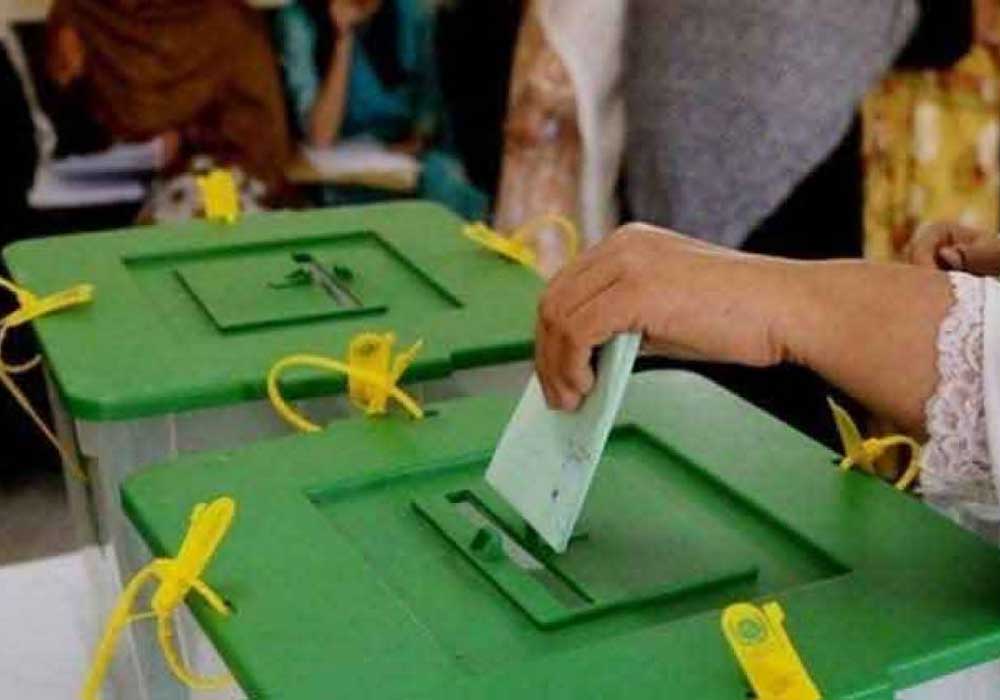 Polling in the second phase of local government (LG) elections in Azad Jammu and Kashmir, except for a few minor incidents at some polling stations, ended peacefully on Saturday trending with a very high turnover in four districts of the Poonch division.

“Polling continued from 8am to 5pm without any interval and long queues of voters were witnessed at polling stations showing much interest of people in elections,” Divisional Commissioner Ansar Yaqoob told APP.

Yaqoob said that minor quarrels were reported from a polling station of Khursheedabad in Haveli district and another polling station at Namnota Lower near Khaigala Town of Rawalakot tehsil where the law enforcing officials controlled the situation soon.

According to AJK Election Commission, more than one million voters used their right of franchise in four districts of the Poonch division — Sudhanoti, Bagh, Poonch (Rawalakot), and Haveli — to elect 875 councillors of local bodies on general seats.

“More than 5,000 additional security personnel had been deputed from Punjab and Khyber-Pakhtunkhwa police while almost the same strength of the local police officials was deployed at polling stations to maintain security and law and order during the polling,” said senior member AJK Election Commission Raja Farooq Niaz.

He said that the second phase of polling was also concluded peacefully like the first phase as the people of the region are literate and brotherhood exists in all the areas. He appreciated the role of dignitaries from the society and local administrations in conducting peaceful polling.

Niaz said that election results would be announced at the central control room established by the commission in Muzaffarabad after receiving official results from returning officers.

Earlier in the day, Azad Jammu and Kashmir (AJK) Prime Minister Sardar Tanveer Ilyas Khan cast his vote at his native polling station in Banguin village of Poonch district, some 60 kilometres southeast of here in the second phase of the region’s local government’s elections.

After casting the vote, the AJK PM witnessed the polling process and inquired about the well-being of the polling staff.

“The political leadership of the opposition will have to accept the bitter reality that they did not favour the people by creating hurdles in the way of local government elections,” the AJK PM said, adding that for three decades people were “denied and deprived of the basic democratic right to elect the representatives of their choice”.

The AJK PM also expressed satisfaction over the peaceful conduct of polling.

Meanwhile, the government of AJK has constituted a 10-member committee for holding consultations in order to form local government in the Muzaffarabad division, said a notification issued from AJK prime minister’s office on Saturday.

The committee will discuss the pros and cons of the elected LG members of the division and hold consultations to form local government in the Muzaffarabad division.