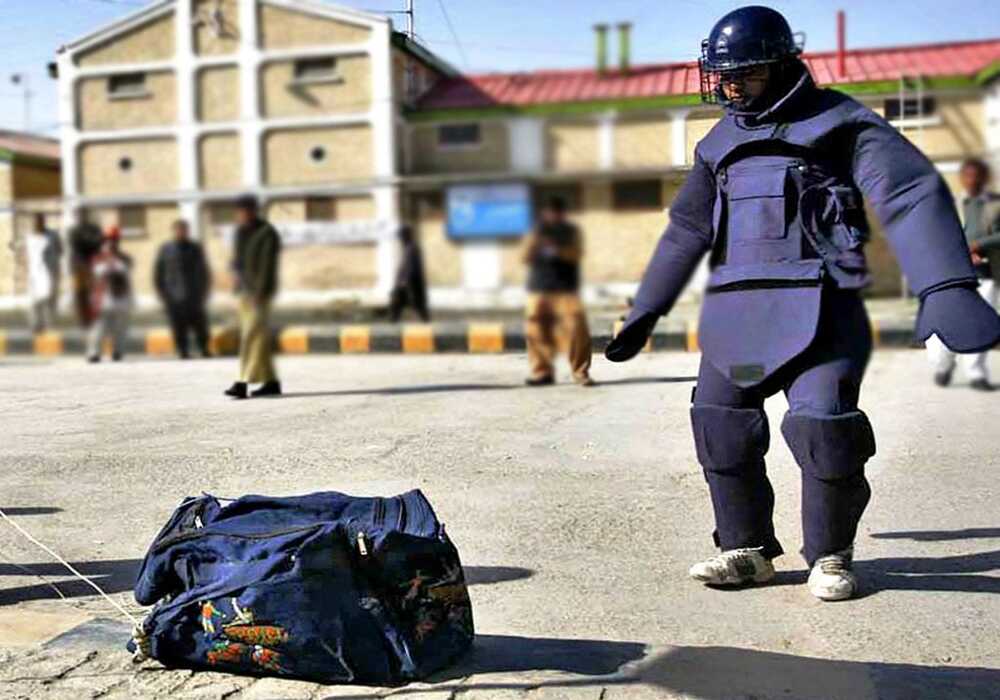 Security forces have foiled a blast attack by defusing a bomb in the Janikhel area of the Bannu district.

An official stated that law enforcement sealed off the region and used a controlled explosion to defuse the bomb.

“A contingent of police along with security forces and bomb disposal squad personnel rushed to the area when they learned that miscreants had planted an improvised explosive device along Shakotwai road in Janikhel town,” he added.

According to the official, timely action by law enforcement authorities secured the area from a major tragedy.

He stated that police and other law enforcement agencies were fully committed to preserving peace and defending people’s lives in the region.

CM Bizenjo denounced the incidents and guided the provincial police chief to improve security in the city.

CM Bizenjo also instructed police to precede intelligence-based operations against terrorists and leave no stone unturned in taking the enemies of peace to the task.

He also directed that the injured be given the best medical care possible.