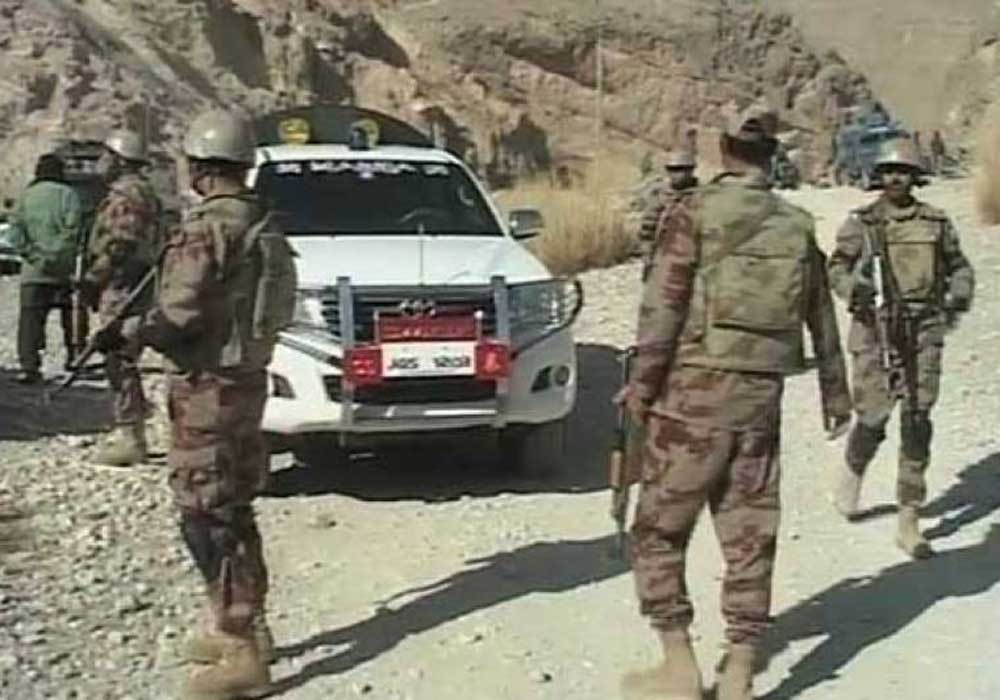 An IBO was started “to clear a hideout related to fire incidents on security personnel along M-8, in general area Talsar, Hoshab,” according to a statement released by the Inter-Services Public Relations (ISPR), in response to a tip concerning the presence of terrorists.

“As a result of continuous intelligence, surveillance, and reconnaissance (ISR) of the area, a location of terrorists was identified and security forces were inserted [to nab the terrorists].”

According to the statement, four terrorists opened fire on the soldiers as they were setting up their positions to block escape routes.

All four terrorists were killed during the fierce gunfire engagement, and the ISPR also reported that a cache of weapons and ammunition, including improvised explosive devices (IEDs), was found on the terrorists’ person.

A day earlier, Chief of Army Staff General Asim Munir visited Balochistan’s Khuzdar and Basima districts and received an update on the operational readiness of the formation, the current security situation, and steps being done to maintain a “calm and secure environment.”