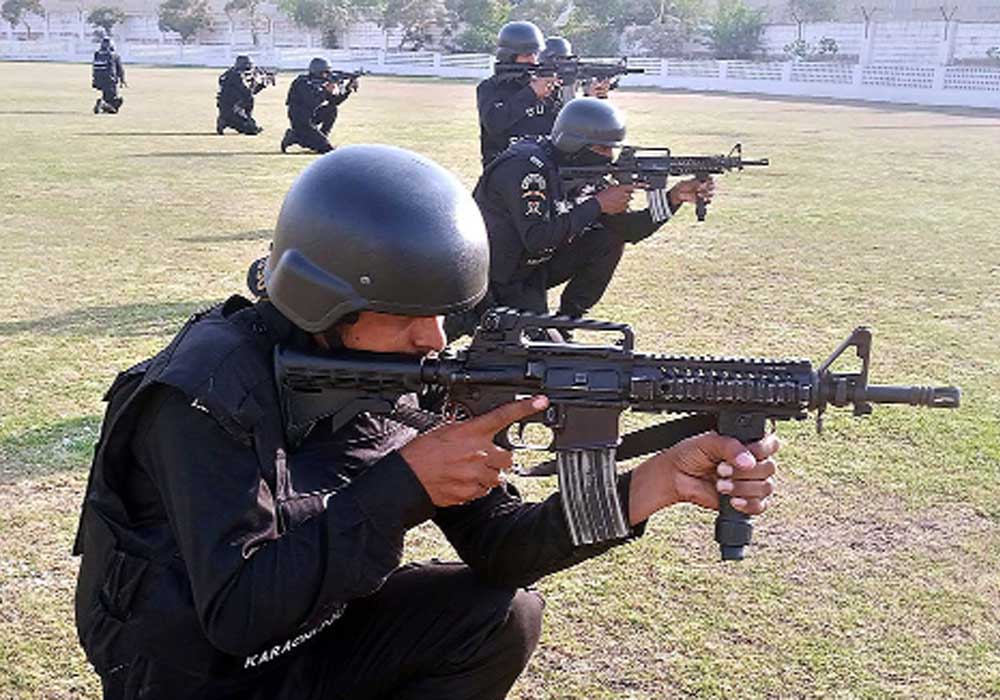 A comprehensive security plan has been framed for the peaceful conduct of local government elections in Karachi and Hyderabad divisions of Sindh on January 15, 2023.

It was informed to a meeting held here on Thursday with Chief Secretary Sindh Dr. Muhammad Sohail Rajput in chair to review security and other arrangements for the second phase of local government elections in Sindh. Inspector General of Police Sindh, Ghulam Nabi Memon briefed the meeting that a security plan and a transport plan has been finalised for LG elections and under the plan 38,233 policemen in Karachi and 24,000 in Hyderabad would perform security duties.

He also instructed secretaries of School Education and College Education to ensure provision of clean water, electricity and other facilities at polling stations established in schools and colleges.

Provincial Election Commissioner Sindh Ejaz Anwar Chauhan informed that 66,073 government employees would be deputed for conduct of polling in Karachi division while 54,348 employees in Hyderabad division.

The deputy commissioners briefed the meeting on security and transport plan of their respective districts and the overall situation of the polling stations.