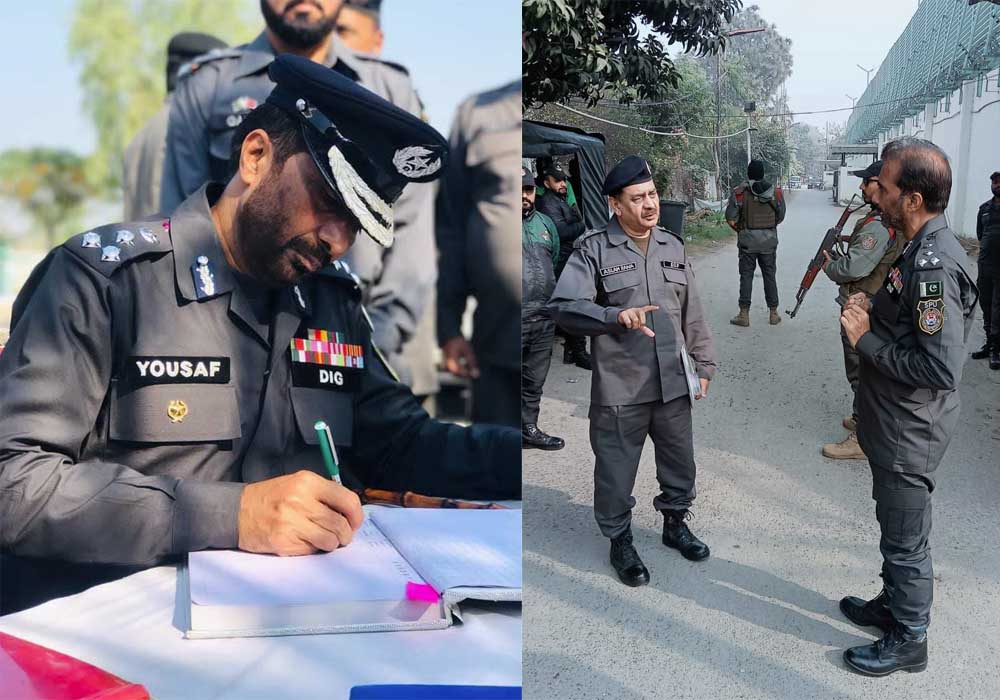 He said that on the instructions of IGP Punjab Aamir Zulfiqar Khan, foolproof security had been provided for the Chinese nationals across Punjab, and strict security measures had been taken.

He said that every aspect of security was carefully reviewed to make the security of Chinese sensitive installations foolproof.

On his Twitter handle, the prime minister extended his congratulations to the Chinese leadership and the people of China at the start of the new year on January 22.

“May the Year of the Rabbit be filled with love, peace & prosperity for our Chinese friends,” he further expressed his good wishes.

The Chinese New Year 2023, heralded as ‘the year of Rabbit’ falls on Sunday, January 22 and celebrations will culminate into a Lantern festival on February 5th.