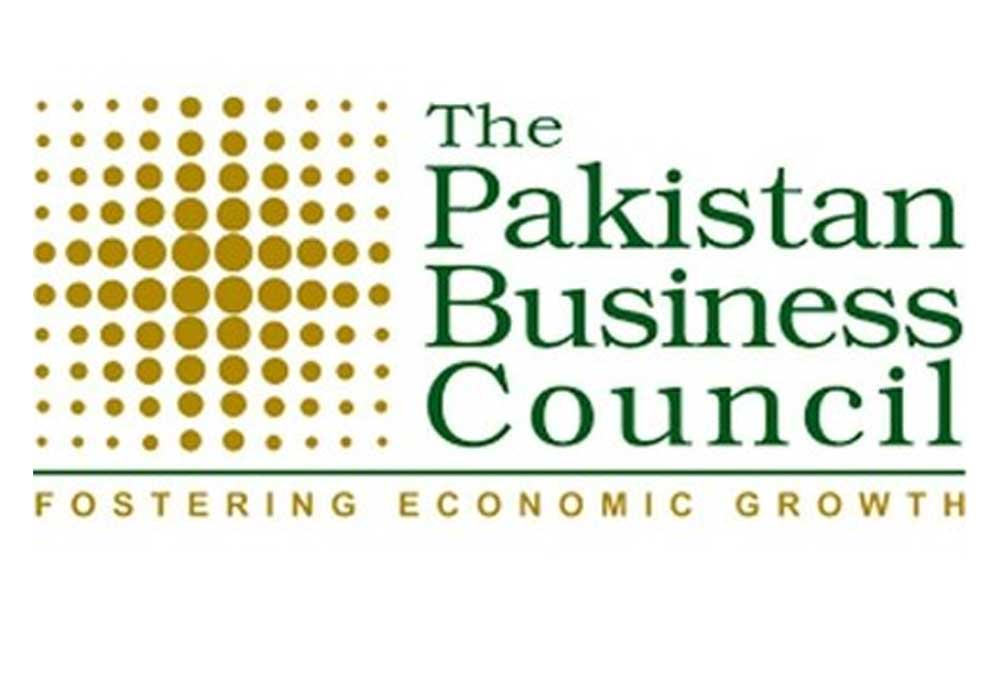 Policymakers have been scrambling to acquire more funding for a nation reeling from a flood calamity while Pakistan has now been experiencing a financial crisis. Discussions over the 9th review of the Extended Fund Facility of the International Monetary Fund (IMF) are also taking place between the IMF and the authorities in Islamabad.

Due to low foreign exchange reserves that barely covered a month’s worth of imports and decades-high inflation that had slowed down the economy the country has also been having trouble meeting its external financial obligations. It also suggested reducing petrol consumption in the country as the first step towards reducing expenses on imports.

The PBC, which was founded by 14 of Pakistan’s biggest private companies, advocated for pursuing Pakistan’s solvency on two fronts. In a tweet, it urged to renegotiate sovereign debts beyond rollovers to forgiveness and find new foreign exchange infusion.

Finance Minister Ishaq Dar had stated in the last week that in addition to the previous quarter and the following three-quarters IMF also wanted to know how the nation had planned to pay for the $16 billion rebuilding and rehabilitation phase of the floods.

Dar had said that IMF has wanted to see not just the most recent quarter but also the following three quarters of the current fiscal year adding that he was willing to provide them access to whatever was true at the moment.