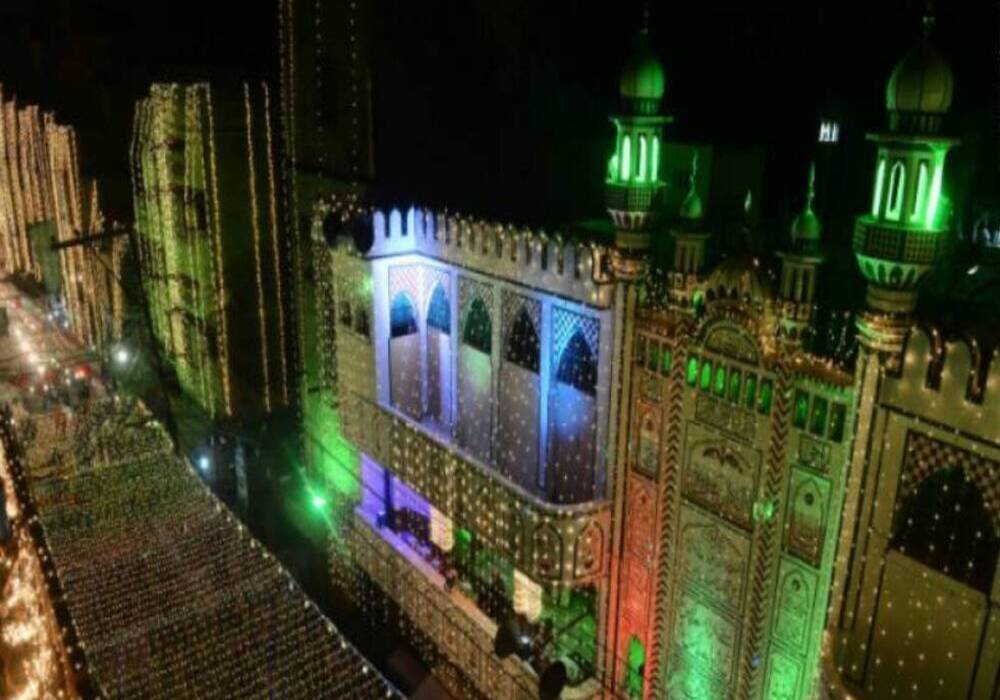 A Seerat-un-Nabi (PBUH) conference was held at Kandhkot Press Club under the auspices of Aiwan-e-Ilim-wa-Aadab Sindh chapter on Sunday.

It started with recitation of verses of the Holy Quran and naat. Professor Gul Mohammad Shah bukhari was the chief guest. The conference was attended by a large number of people including renowned religious scholars, professors, advocates, teachers, students and local people.

Various segments such as Hamad Barri Talla, Naa’t, qirat, speech, natiya mushaira were presented on the occasion. Aiwan-e-Ilim-wa-Aadab Secretary General Professor Maulana Abdul Khalique Sohryani participated in the event and delivered a lecture on various aspects of life of Prophet Muhammad (PBUH). Addressing the conference, he said the whole life of Prophet Muhammad (PBUH) is a role model for everyone throughout the globe, especially those who believe in Allah and Judgment Day.